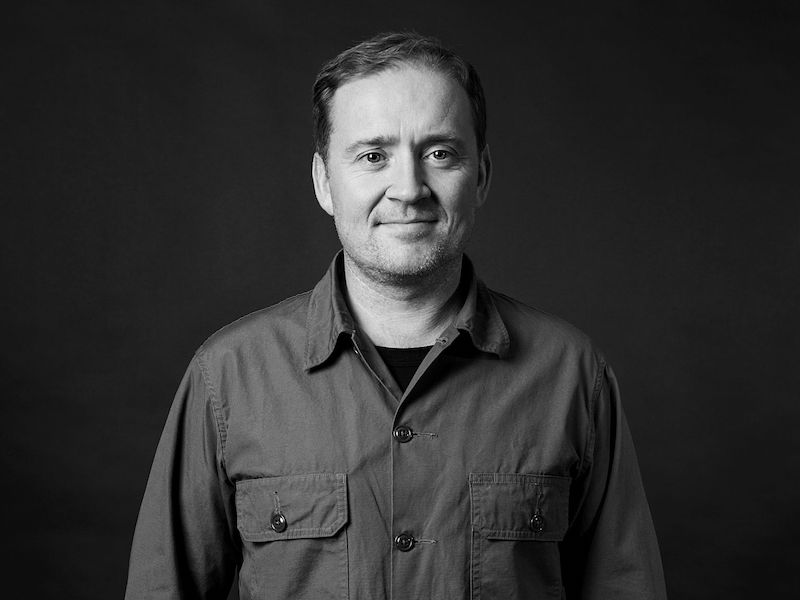 Ben Bailey has taken the in-house role after two decades in agency, latterly as creative lead for Ogilvy’s PR and influence team.

LONDON — Deliveroo has appointed Ben Bailey as its global director of consumer communications.

Bailey joins from Ogilvy, where he had led creative for the PR and influence team since 2019. He was previously at Wieden + Kennedy and Grey London, and spent ten years at the Exposure Group, including as managing director and creative director of ThreeSixty.

Starting his new role in September, Bailey will report into Deliveroo’s VP communications Joe Carberry and will lead consumer PR and social media globally, across 12 markets.

He told PRovoke Media: “I’m a long-standing fan and customer of Deliveroo, and I’m excited to take 20 years of agency experience to help build the brand alongside the amazing team there.”

A Deliveroo spokesperson added: “We are delighted Ben is joining the team and we are excited about him bringing his great experience and creativity to the company.”

Deliveroo’s agencies include Talker Tailor Trouble Maker and Lewis in the UK. Other recent hires from the agency world include Portland’s former head of strategy, planning, analytics, research and creative Nick Hargrave, who joined as head of public affairs in January.