Please refer to our Privacy Policy for important information on the use of cookies. By continuing to use this website, you agree to this.
Home Latest Delta Steps Up DE&I & Sustainability Focus With Leadership Promotions 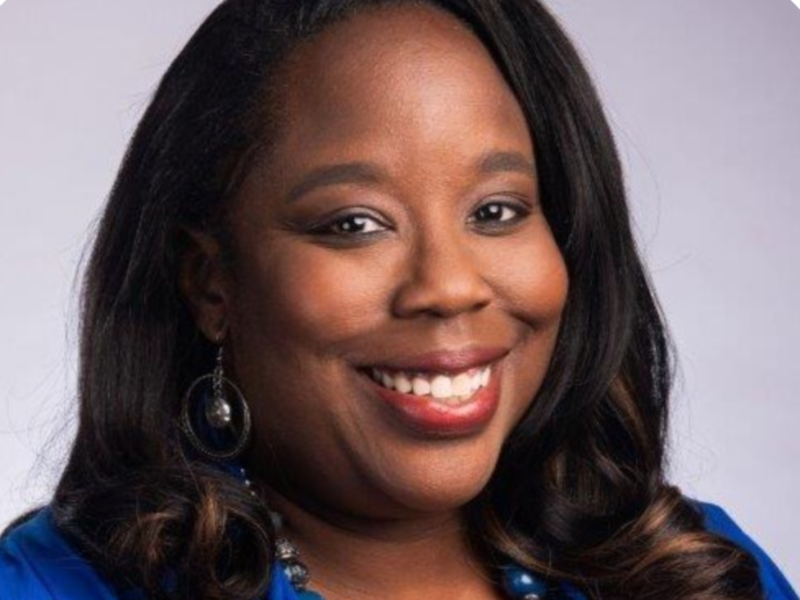 Delta Airlines has upped Keyra Lynn Johnson to VP and chief DE&I officer, and Amelia DeLuca to head of sustainability.

ATLANTA — Doubling down on its commitment to equity and sustainability, Delta Airlines has promoted leaders in both those fields as a means of bolstering the company’s purpose-driven efforts.

Keyra Lynn Johnson is being promoted to VP and chief diversity, equity & inclusion officer, as which she is responsible for driving Delta’s progress in becoming a more diverse, equitable and inclusive organization.

A 26-year Delta employee, Johnson has been working on DE&I in various capacities since 2016. Before that, she was a senior leader on the airline’s corporate, internal and employee comms teams.

In addition, Amelia DeLuca will become the new managing director of sustainability, responsible for overseeing Delta’s long-term sustainability strategy (which includes becoming carbon neutral by the end of the decade), managing sustainability investments, and partnering with government affairs and legal teams.

DeLuca has spent 11 years with Delta, most recently as managing director, global sales support. She succeeds Gareth Joyce, who was named and served as the airline’s first chief sustainability officer last year before leaving Delta to serve as president of Proterra’s powered & energy division.

“As a purpose-driven company, this goes beyond doing the right thing,” said chief marketing and communications officer Tim Mapes, who oversees Delta’s purpose efforts. “It is imperative to our success—as a business, for our employees and for the communities where we live, work and serve—that we build a future where we value and appreciate each other's differences and that we preserve the planet for generations to come.”