Please refer to our Privacy Policy for important information on the use of cookies. By continuing to use this website, you agree to this.
Home Latest Diageo Shifts Asia-Pacific Comms Leadership After Sylvia Chim Departure 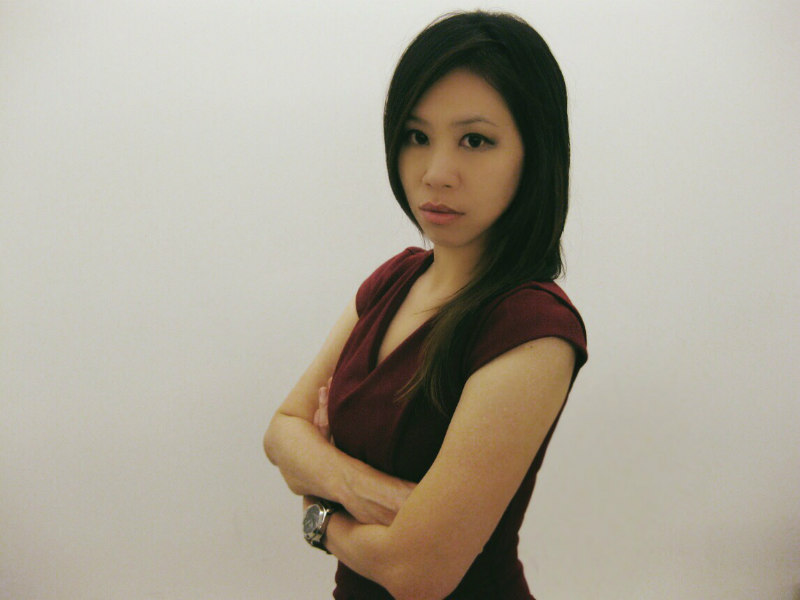 Chim, who previously led communications for Diageo A-P, has taken on a newly-created regional leadership role at Shiseido.

Chim left Diageo earlier this year after more than four years with the company, most recently as Asia-Pacific communications director. Regional communications is now overseen by Diageo international comms manager Camille Dor, who confirmed the development to the Holmes Report.

Dor is part of Diageo's global communications team in London, which is led by Dan Mobley — a recent appointment as the liquor giant's corporate relations director, succeeding Charlotte Lambkin, who announced her departure last year.

Chim, for her part, is taking on a newly-created role aimed at bolstering Japanese cosmetic giant Shiseido's 'reputation ambitions across the region', she said. Based in Singapore, Chim reports to Shiseido Asia-Pacific president Jean-Philippe Charrier, as the company establishes a regional HQ in Singapore.