Please refer to our Privacy Policy for important information on the use of cookies. By continuing to use this website, you agree to this.
Home Latest Diamond Industry Seeks PR Support Amid Reputation Challenges 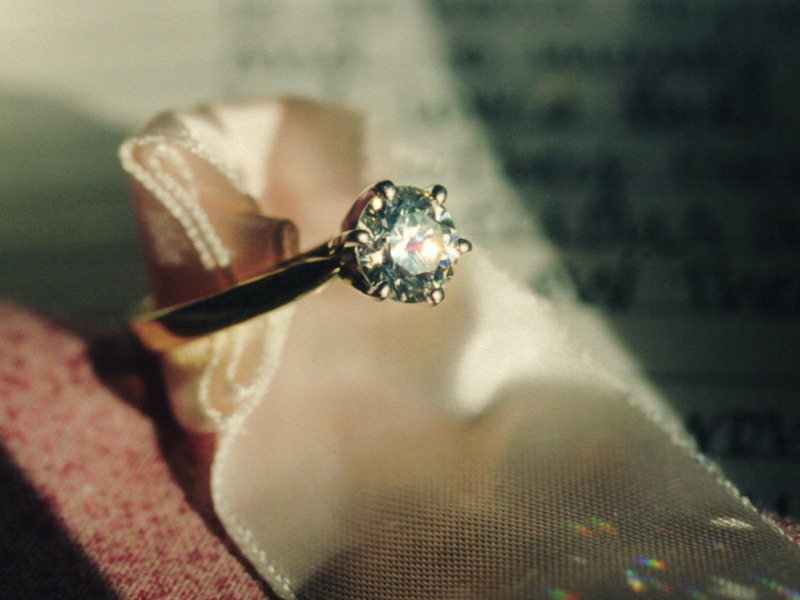 NEW YORK — The global diamond industry has begun a search for PR agency support as it attempts to overcome challenges to its reputation and economic growth.

The World Diamond Council (WDC) has issued an RFP to a number of PR firms. The search was confirmed by executive director Patricia Syvrud, who declined to provide further details.

The move comes as the diamond industry continues to face scrutiny from NGOs over its long-term efforts to phase out 'blood diamonds'. The WDC represents more than 50 diamond industry organizations, focusing specifically on the conflict diamond challenge.

Yesterday, WDC president Edward Asscher said that the industry needs to step up its stakeholder dialogue, particularly with the Civil Society Coalition. The latter alliance of watchdog groups plans to boycott next year's Kimberley Process, which works to eliminate the trade in conflict stones that finance rebel violence against legitimate governments.

Speaking at the WDC annual meeting in Angola, Asscher said: "We need to engage with the NGOs and embrace their scrutiny if their criticism of the system is justified. We all have blind spots, but we should never turn a blind eye to their findings. Where they are justified in their criticism, we should adjust; where they are wrong, we should tell them, without any doubt, professionally and openly."

A recent Amnesty International report, meanwhile, claims that not enough is being done to stop blood diamonds from entering the global supply chain, focusing in particular on the Central African Republic. The WDC has responded by inviting Amnesty to work together with the Kimberley Process "to achieve the goal of zero conflict in the rough diamond supply chain."

In addition, the diamond industry is concerned about the rise of synthetic stones, and is described as facing a "perfect storm" of issues — driven by a drop in demand from China and reduced prices.

Speaking at a WDC meeting in Moscow last month, the head of Russian diamond mining company Alrosa noted that the WDC will play a more active role in defending and supporting the "favourable reputation and positive image of the diamond industry."