Please refer to our Privacy Policy for important information on the use of cookies. By continuing to use this website, you agree to this.
Home Latest Diffusion Opens Second US Office In Los Angeles 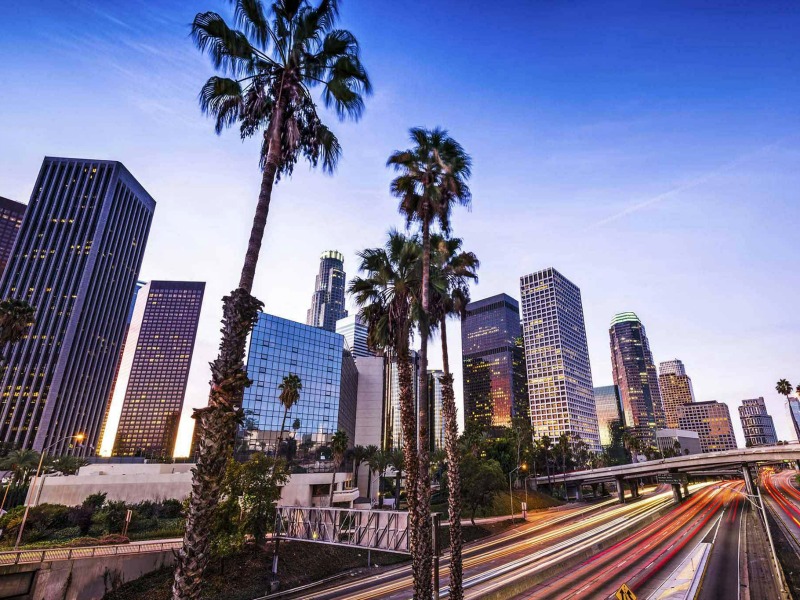 The UK expanded to the US five years ago with a New York operation.

LOS ANGELES — Diffusion, the London agency already up and running in New York, is going bicoastal with the opening of a Los Angeles office on Wednesday.

Ivan Ristic, president and cofounder, and US managing director Kate Ryan will split their time between the LA and New York offices. Ashton Galstad, whose career includes stints at Grayling and Golin, will oversee the seven-person operation.

The office launches with a number of West Coast-based clients including CyberLink, Electron Wheel and Quizlet — as well as new client LegalZoom, which has named Diffusion its North American agency of record. Since launching in the US five years ago, Diffusion has grown to a team of 20.

“As the lines continue to blur between tech and consumer PR, we’re seeing a growing demand among large digital, media, travel and CPG brands for agency expertise that can creatively bridge both disciplines. That demand is particularly high among brands in California.” Ristic said.

“The more conversations we had with prospective clients, the more we realized that there is the same need on the West Coast that we originally saw in New York – for an agency that shakes up the status quo and offers a unique, creative and accountable approach.”