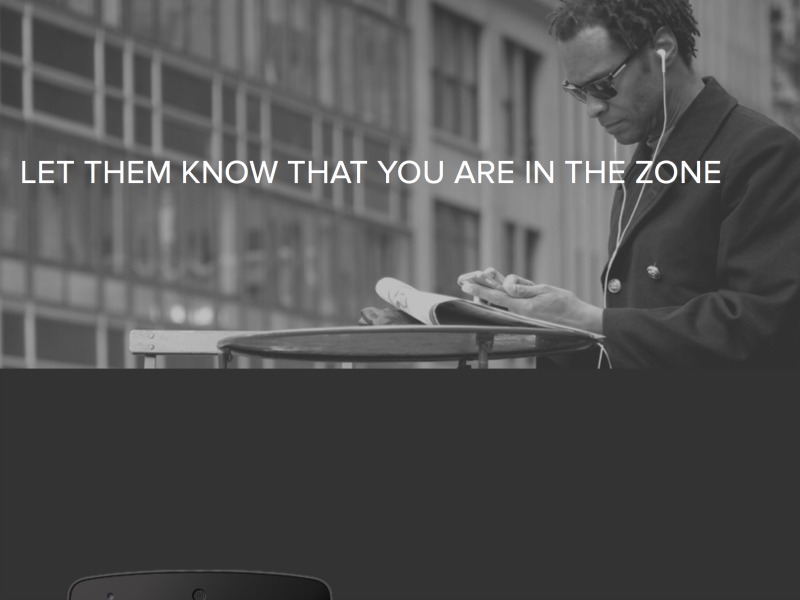 The company, which has struggled to deliver profits in recent years, launched the Listen ringback tone app in the US earlier this year. It selected Diffusion following a competitive review, after previously working with Shift.

In addition to building the Listen app brand, Diffusion is also tasked with positioning RealNetworks as a pioneer and leader in the ringback tone space.

“In our efforts to launch Listen on a global scale, we needed an agency that would drive maximum consumer audience exposure and position Listen as a must have mobile music app," said Laura Nolte, head of global marketing at RealNetworks' mobile entertainment division.

"We selected Diffusion based on their track record and because we know they will build credibility and generate excitement for the category as well as our product."

Founded in 1994, RealNetworks launched the internet's first streaming audio solution, culminating in the RealPlayer product. In 2013, the company rolled out video-sharing app RealPlayer Cloud, and also operates a gaming division.

For Diffusion, the assignment comes two years after the UK PR firm launched in the US. Unlike some of its UK peers that also entered the US at the same time, Diffusion has seen steady progress, doubling in headcount to 15 people and eyeing expansion beyond New York to the West Coast.

"As we predicted back in 2012, there is a real opportunity for agencies with a fresh approach and more accountable and measurable fee structure to shake up the US market and take on the stalwarts," said Diffusion CEO Daljit Bhurji.

"We have treated the US market with the respect it deserves and invested significantly in both senior management time and financial resources to create an operation that is not only financially self-sufficient, but profitable," added Bhurji. "We understood from our research before launching that we couldn’t build a real US presence by simply hiring a couple of local mid-level operatives and crossing our fingers and hoping for the best."