Please refer to our Privacy Policy for important information on the use of cookies. By continuing to use this website, you agree to this.
Home Latest Direct Line Shifts Brand PR Duties To Unity 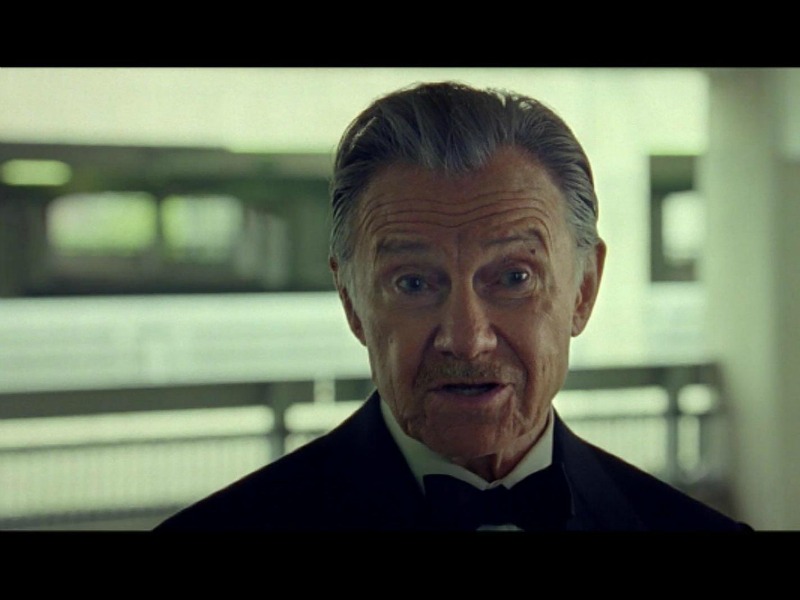 LONDON—Direct Line has called in Unity for brand PR support after launching a new marketing drive that aims to better distinguish the insurer from its rivals.

It is understood that Unity has already begun working on the assignment, following the launch of Direct Line's £40m marketing campaign last year. The new ads feature Harvey Keitel reprising his role as Pulp Fiction character Wolf, in a bid to demonstrate how Direct Line can help fix consumer issues.

Direct Line Group marketing director earlier told Marketing magazine that the new campaign looks to reinforce the company's reputation for service, as price-comparison websites continue to diminish perceptions of the insurance industry by focusing on price-cutting.

Representatives from Direct Line did not respond to request for comment as this story went live, while Unity and Frank PR declined to comment.