Please refer to our Privacy Policy for important information on the use of cookies. By continuing to use this website, you agree to this.
Home Latest Discovery's Michelle Russo Named US Chamber Of Commerce CCO 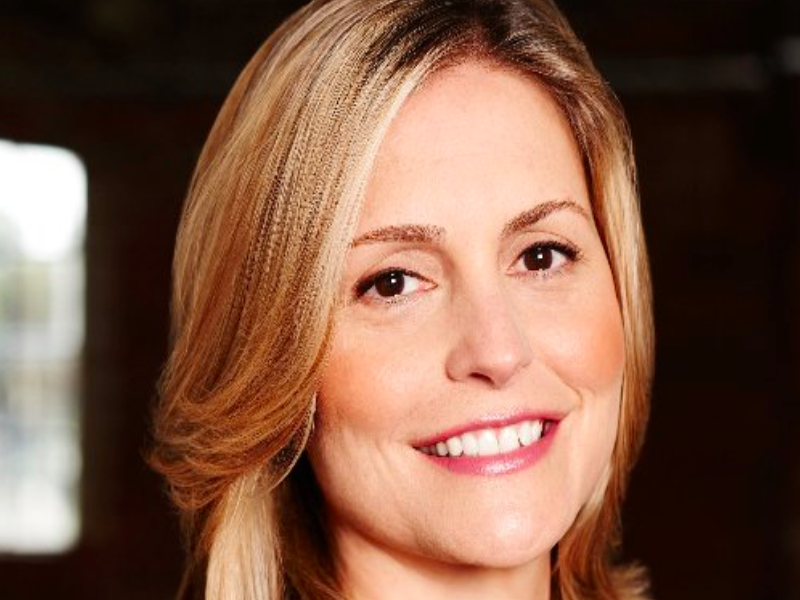 WASHINGTON — Michelle Russo has stepped down from her role leading global communications for Discovery to join the US Chamber of Commerce as the organization’s first chief communications officer.

Russo, who in 2018 ranked among the Holmes Report’s Influence 100, will officially start her new job on April 9.

In the newly created role, Russo will lead the chamber's 25-person communications operation, which includes media, digital and strategy teams — all focused on promoting free enterprise and the chamber's pro-business mission. The national group works across the public and private sectors to engage businesses and drive action in Washington.

"We wanted a sophisticated, battle-tested leader who understands Washington and has been at important boardroom tables," said president and CEO Tom Donohue. "Michelle is one of the most accomplished and respected professionals in the business, and we are proud to have her join our leadership team. She was the clear choice to take on this critical role to help strengthen the future of advocacy on behalf of the business community.”

Russo has spent the last four years in London, where, as an executive VP, she led Discovery’s global marketing and communications teams.

Last year, she oversaw the top-to-bottom communications and public affairs strategy for the company's first broadcast of the Winter Olympics across Europe.  Before moving to London, Russo served as Discovery’s senior VP of US corporate affairs & communications.

Earlier in her career, Russo was the Federal Communications Commission’s spokesperson on media regulation, serving under both Democratic and Republican leadership. In that role, she led public relations for major policy initiatives, including the relaxation of media ownership rules and regulatory reviews of industry mergers. She also served on the FCC crisis response team after the September 11 attacks.