Please refer to our Privacy Policy for important information on the use of cookies. By continuing to use this website, you agree to this.
Home Latest Discovery Brings In Ketchum To Support Olympics Strategy 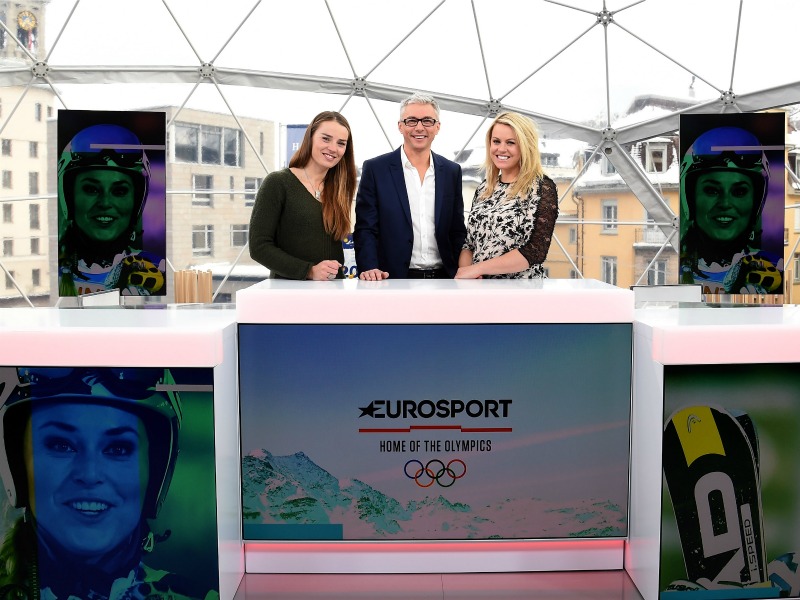 PARIS — Discovery Communications has brought in Ketchum as agency of record for its sports strategy, the Holmes Report has learned, which revolves around Eurosport's exclusive rights for the 2018-2024 Olympic Games across Europe.

The assignment follows a competitive review that is also thought to have included a broader consideration of Discovery's corporate positioning in international markets. However, the agency hire is focused specifically on the sports remit and will involve raising awareness of the company’s commitment to live sport and ambition to provide premium, local and exclusive access.

The Olympics deal, worth €1.3bn, will be effective for most of Europe from 2018, and in France and the UK from 2022, and will see Discovery and Eurosport develop a new Olympic TV channel.

Eurosport has begun marketing the offering as the ‘Home of the Olympic Games’, which will involve hundreds of hours of programming focused on the athletes build up to the Winter Olympics in 2018, along with a commitment to cover every moment via the Eurosport Player.

“At Discovery Communications we are incredibly proud of Eurosport’s unrivalled expertise in covering Olympic sports all year long,” said Michelle Russo, EVP of global communications at Discovery. “As the home of the Olympic Games in Europe from 2018-2024 our goal is to bring the Olympic Games to more people, across more screens than ever before, and we chose Ketchum as our partner to help us deliver on our ambition as they have an excellent track record working on some of the biggest sporting events in the world."

In addition, Discovery Communications has established 20 Olympic Games partnerships with some of the biggest free-to-air national broadcasters in Europe, including in Austria (ORF), Netherlands (NOS), Poland (Telewizja Polska), Switzerland (SRG SSR) and the UK (BBC). In markets where partnerships have been agreed, Eurosport maintains rights to air on pay-TV and through its digital and mobile services.

The agency hire comes after Eurosport named former Weber Shandwick sports head Fiona McLachlan as VP of communications in 2015, one of several hires made to support its Olympics Games strategy.

Discovery will work with Ketchum's Sport & Entertainment practice, which is led in London by practice director Steph McDonald.

“As part of an integrated team, which includes our London and in-country European market teams, our partnership with Discovery Communications will draw on our combined experience of understanding how to resonate with audiences; ranging from corporate and government stakeholders to consumers young and old. This will enable us to deliver targeted results to help drive Eurosport’s business," added Jo-Ann Robertson, deputy CEO, of Ketchum London.