Please refer to our Privacy Policy for important information on the use of cookies. By continuing to use this website, you agree to this.
Home Latest Disease Elimination Institute Hires Gong On Global Brief 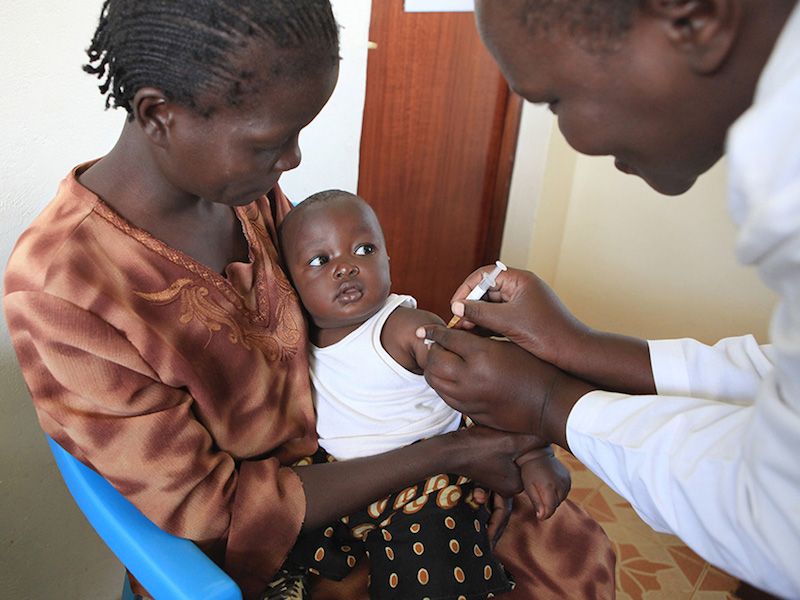 The Global Institute for Disease Elimination is a partnership between Abu Dhabi’s ruling family and the Bill & Melinda Gates Foundation.

Based in Abu Dhabi but with a global mandate, GLIDE was launched in November 2019 to help accelerate progress towards the elimination of diseases including malaria, polio, onchocerciasis (river blindness) and lymphatic filariasis (elephantiasis). The organisation was established through a partnership by His Highness Sheikh Mohamed Bin Zayed Al Nahyan, Crown Prince of Abu Dhabi and the Bill & Melinda Gates Foundation.

Gong will lead the work from London, with regional support from its Nairobi office and from partners Seven Media in the UAE and Comunicandes in Latin America. The appointment was made following a public request for proposals which resulted in a competitive tender.

GLIDE’s advocacy and communications manager, Priya Kanayson, said: “Communications is one of GLIDE’s key pillars, so we are eager to amplify our voice and ramp up our impact with the addition of our new agency partners. Health has never had more attention, but we need to keep the focus on these specific preventable diseases to drive progress towards their eventual eradication.

Gong was set up in 2006 by Narda Shirley and supports clients in the areas of “private, human and natural capital” including the health, professional and financial services, agri-business, energy, and technology sectors. The firm is a certified B-Corp and has a particular focus on diversity and inclusion, sustainability and purpose.

Agency director Nikki Francis-Jones said: “GLIDE’s mission could not be more urgent at a time when the end is so nearly in sight for diseases such as polio and with resources for preventable diseases affecting vulnerable communities under pressure due to Covid-19. We feel very privileged to have been chosen, along with Seven and Comunicandes, to help intensify the impact of GLIDE’s work.”