Please refer to our Privacy Policy for important information on the use of cookies. By continuing to use this website, you agree to this.
Home Latest Disney Hires BP's Geoff Morrell To Lead Corporate Affairs 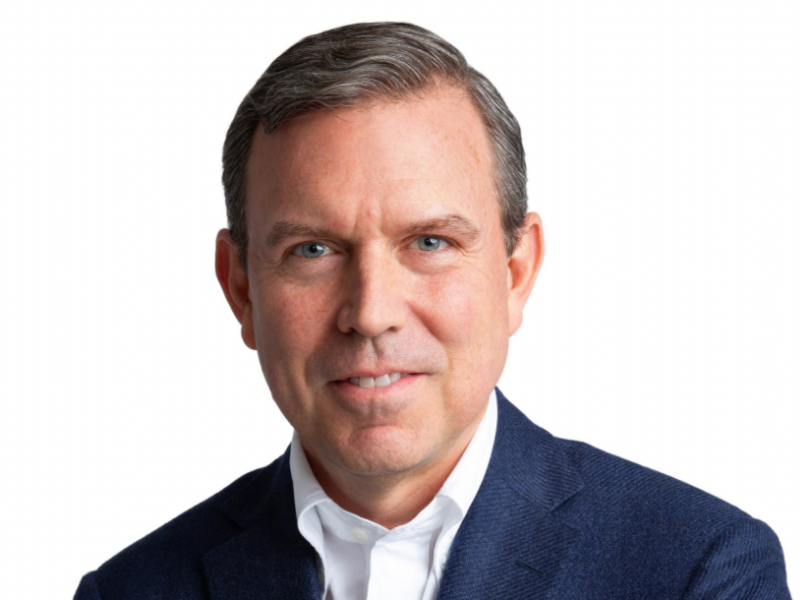 In announcing the hire, Disney said it will name a new corporate communications head after Morrell assumes his new role on January 24. Mucha, Disney’s formidable CCO and corporate comms leader, will be departing the storied company at the end of the year after nearly 20 years.

“In this unique time of industry disruption and social change, it is more important than ever that our consumers, communities, employees, and shareholders understand who we are and what we stand for,” Chapek said. “At the same time, the spheres of communications, corporate governance, social responsibility, government relations and public policy are increasingly interconnected and require a focused, coordinated approach. Geoff is a seasoned, insightful and accomplished public affairs officer, and I am delighted to appoint him to this new role, where he will build on Disney’s already strong reputation.”

From 2007 to 2011, Morrell served as Pentagon press secretary and deputy assistant secretary of defense for public affairs, serving as the chief spokesman for defense secretary Robert M. Gates and the US military.