Please refer to our Privacy Policy for important information on the use of cookies. By continuing to use this website, you agree to this.
Home Latest Disney Taps Kristina Schake To Lead Global Comms 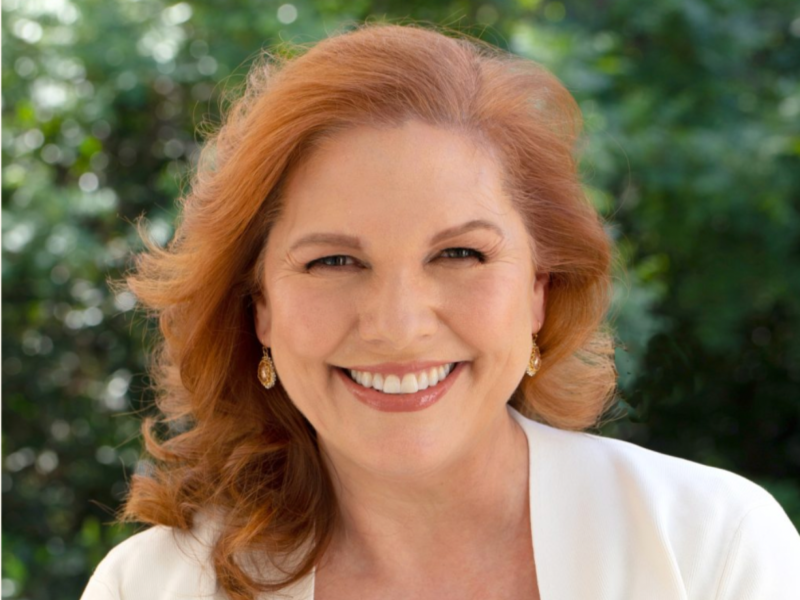 In the executive VP role, Schake is responsible for the company’s worldwide communications strategy and operations, while also serving as lead spokesperson.

She reports to Geoff Morrell, who joined Disney from BP in January in the newly created role of chief corporate affairs officer. Morrell, one of PRovoke Media’s Influence 100, succeeded comms head Zenia Mucha, who departed the storied company in December after nearly 20 years.

Most recently, she led the Biden administration’s Covid-19 vaccine education campaign and was Instagram’s global communications director before that.