Please refer to our Privacy Policy for important information on the use of cookies. By continuing to use this website, you agree to this.
Home Latest Don’t Cry Wolf Repositions As Brand Activism Specialist 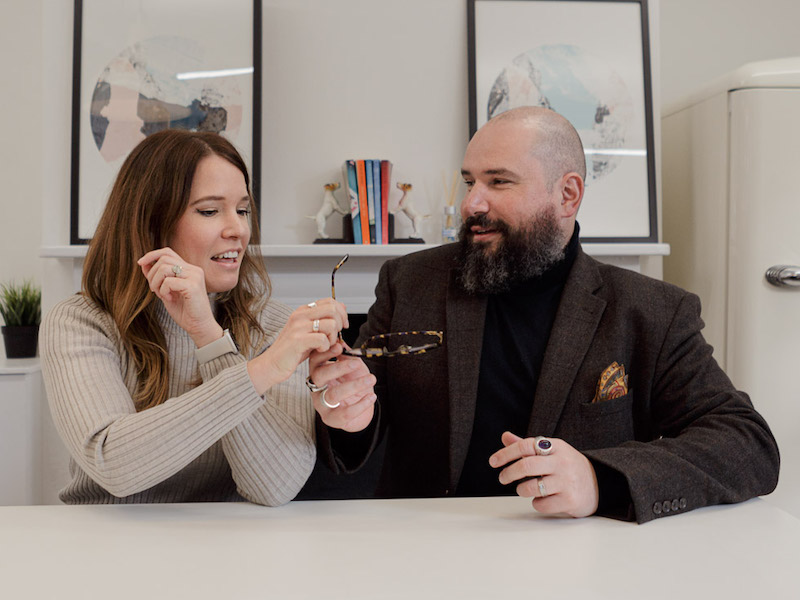 The B-Corp agency has grown its environmental and social change client base and invited a client onto the board to strengthen governance.

LONDON — Don’t Cry Wolf, one of the handful of PR agencies to so far become a B-Corp, has repositioned as “the brand activism agency” to reflect growth in its environmental and social change client base.

The three-year-old agency has also strengthened its ESG credentials by inviting a client onto the board to improve governance, and taking environmental measures that have led to a 45% drop in carbon emissions. This is despite increasing headcount to 16 staff as of next month, up from 11 the previous quarter and including the agency’s first designer, Sam Allen, who joins from ethical beauty brand Lush.

Don’t Cry Wolf’s new positioning comes after the team rolled out work such as a deforestation campaign from palm-oil-free nut butter brand Meridian, after work with brands including community-focused fizzy drinks brand Soda Folk, which donates a proportion of profits to good causes. The agency's revenue grew by 30% in 2020, to £1.1 million.

Managing director Sara Collinge told PRovoke: “We wanted to be super clear that we believe brands have a role beyond pounds and pence and that we work with people who want to use their resources to create positive change in the world. We’re attracting more clients who really want to make a difference and aren’t just virtue signalling.”

The new non-executive board role has been filled by Amy Barber, the head of marketing for hairbrush brand Tangle Teezer North America, which became a Don’t Cry Wolf client in September last year. She previously headed up PR for femtech trailblazer Elvie, which hired the agency in 2019.

Collinge said: “Having a client on the board is a bit like breaking the fourth wall. As a B-Corp we have that triple-bottom-line focus and we’re doing well on the environmental and social side of things, but we were looking at ways to make sure we were doing our best with regards to governance and one of those ways is to have external people on board. We already have Stephen Waddington and wanted to introduce another big brain into the mix – and who better than a trusted client to give advice?”

Barber added: “When Don’t Cry Wolf asked me to join the board, I was surprised and delighted. Surprised because I’d never heard of a client being invited into the inner chamber of an agency’s business before. And delighted because they’re a great bunch of people and a team of wicked-smart comms professionals. I’m looking forward to seeing what it’s like north of the wall.”

The agency is launching another US and UK brand activism campaign this week for Tangle Teezer: addressing the lack of diversity in the traditional stories that are read to children by putting Black protagonists and their natural hair centre stage, finding that hair relaxers are used on around half of Black children.

In fulfilling its obligation to tracking its carbon footprint as part of B-Corp status, with consultancy Green Element, Don’t Cry Wolf saw total carbon dioxide equivalent gases drop from 50.17 tonnes in 2019 to 26.91 tonnes in 2020, primarily because of a drop in travel, commuting, meetings and entertaining, and despite an increase in electricity usage as the team shifted to working at home without the benefits of buying at scale.

Agency founder John Brown said: “It’s been fascinating to see the impact the pandemic has had on the carbon efficiency of our business. While the carbon emissions per full-time employee have decreased overall, it’s important to ensure that all the good steps we’ve taken to make our office as environmentally sound as possible are reflected in a more virtual setup. As we all rush back to happy hours, we should at least try and keep in mind that sore heads and light wallets aren’t the only by-products of the social side of our business.”