Please refer to our Privacy Policy for important information on the use of cookies. By continuing to use this website, you agree to this.
Home Latest Dropbox's Lin-Hua Wu Joins Google In Global Role 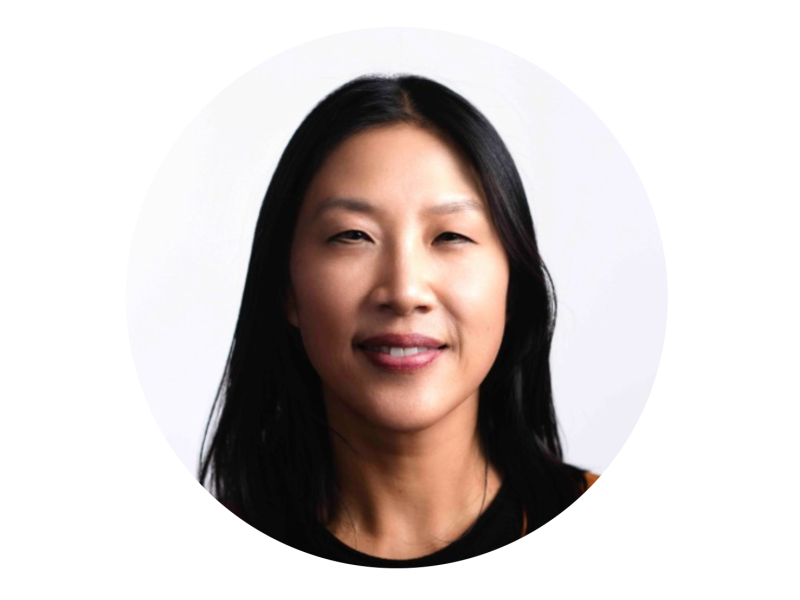 Wu, who joined Dropbox as chief communications officer in 2016, will take on a newly-created role at Google as global VP that puts internal and external communications for a range of the company's business units under her watch.

Her remit covers search, ads, commerce, geo, payments and NBU (Next Billion Users), which have been housed together under search head Prabhakar Raghavan since a company reorganization last June. Wu also will also handle comms for Google’s global business organization.

Wu brings more than 20 years of experience to the role, including nearly five years leading Dropbox’s comms. Before that, she was Square’s head of corporate communications and a Brunswick Group partner. At Google, Wu will be one of a handful of VPs that are part of the company's 400+ communications team.

"I’m thrilled to be able to add Meenu and Lin to Google comms senior leadership team,” said Corey du Browa, Google’s global comms and public affairs leader. “Meenu is a great example of top talent moving internally on our team and Lin a great example of bringing in fresh and seasoned experience to Google, in a new capacity. Our team will be hugely benefited by their appointments."