Please refer to our Privacy Policy for important information on the use of cookies. By continuing to use this website, you agree to this.
Home Latest Dynamo Launches 'Blind' Recruitment Process To Address Bias 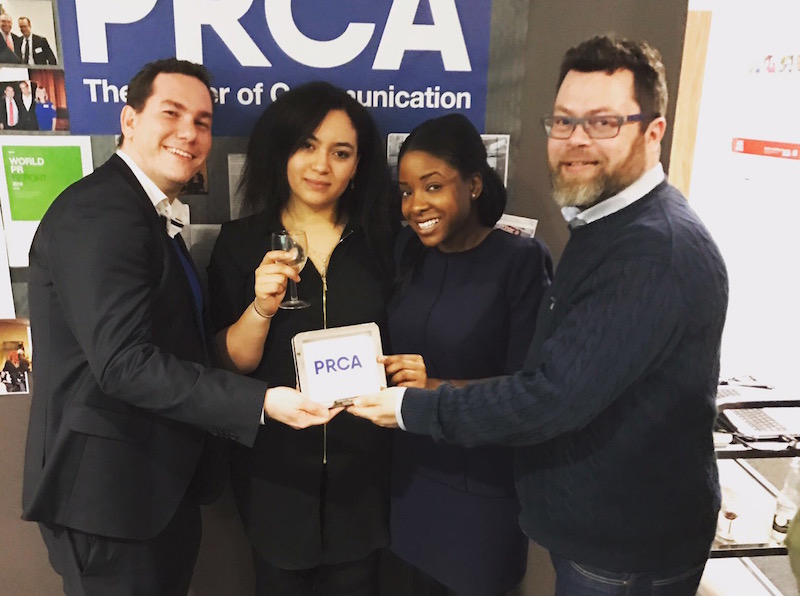 Agency to take gender, age, name and education out of hiring process to address unconscious bias.

LONDON — Dynamo PR has launched a blind recruitment drive, removing candidates’ names, gender, age and education from its hiring process across the business in a bid to remove bias.

The agency, which was the first in the UK to reveal its gender pay gap in September 2015 and was named as a PRCA Ethical Champion last year, has spent more than six months developing the new recruitment process. It is designed to find candidates through a series of anonymous, online tests that exclude all information on background, ethnicity, disability, age and sexual identity. Candidates are even asked not to provide email addresses as these can reveal aspects of their identity.

Dynamo’s online form states: “We only want to test your skills, knowledge and relevant experience. What you're called, where you're from or whether you have a degree are irrelevant. So we've removed any and all identification questions to make this a name- sex- age- and degree-blind application process.”

The agency worked with the PRCA and the Taylor Bennett Foundation to develop the process, and both organisations have endorsed it as best practice. The PRCA has also incorporated elements of the process into its new Diversity and Inclusion Guidelines, to be launched this week.

PRCA director general Francis Ingham said he would be encouraging other members to follow suit: “Dynamo are some of the loudest advocates of diversity in our industry. The importance of innovation cannot be understated when it comes to opening up our industry to the best talent, regardless of background. We are only as good as the people we hire and Dynamo’s work to bring new voices to the PR and communications arena ought to be applauded. One day soon, the idea of choosing who to interview on the basis of their name will seem as strange as choosing who to interview on the basis of a photo attached to a CV.”

Removing unconscious bias from the recruitment process is an issue that agencies have been grappling with for some time. Porter Novelli has piloted a blind intern hiring process, and Ketchum has also taken steps to blind LaunchPad, its gamified entry-level hiring tool.

Dynamo currently has account executive vacancies, and the process will apply to future roles at all levels. Operations and HR director Emma Cross said: “Companies that apply broad filters at the early stage of a recruitment are putting unfair bias into the selection process as well as missing out on a huge pool of talent that can provide immense value to the industry.”

Co-CEO Peter Bowles told the Holmes Report: “We were on several panels around the gender pay gap last year, and the thing that kept coming up was that it has to start with the recruitment process. Looking for the ‘right fit’ can often mean the right gender or the right age or the right university. We’ve even asked recruiters not to send us CVs in future with any identifying information.”

Bowles added that Dynamo was happy for others in the industry to follow its lead: “We’re a tech agency so we see this as an opensource project that we can share with other agencies, which will evolve with our learnings.”