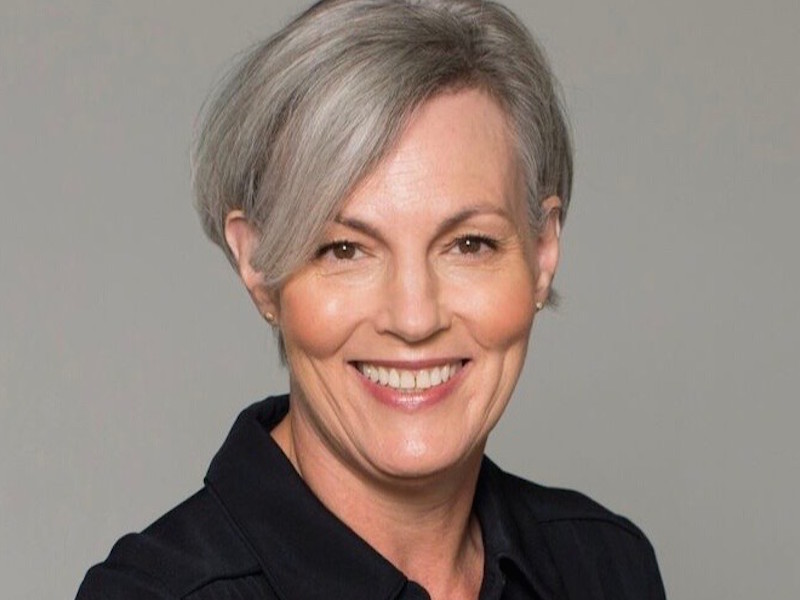 The CCO has taken voluntary redundancy, as the airline continues to make cuts due to the impact of the pandemic on its business.

LONDON — Easyjet’s chief communications officer, Flic Howard-Allen, has taken voluntary redundancy as part of the airline’s downsizing due to the continued impact of the Covid-19 pandemic on its business and sector.

Howard-Allen, who left in June, joined the budget airline in August 2018, replacing Paul Moore, who left to become ITV’s group communications and corporate affairs director. Her responsibilities included corporate and financial PR, brand and product PR, issues and crisis handling, government affairs and internal Communications across all markets, as well as sustainability.

Before joining easyJet, Howard-Allen was head of external affairs at Associated British Foods, and she also led communications and CSR at Marks & Spencer – her first in-house role after 14 years at Hill + Knowlton. She later spent another four years at H+K as MD of the retail and leisure division, and lead counsel on sustainability.

In a statement, easyJet said that during Howard-Allen’s two years at the company, she had “continued to build the external reputation of easyJet; developed and launched our leading sustainability strategy; put in place the sustainability team and re-launched our internal communications channels across the business.”

Howard-Allen said: “EasyJet is a fantastic business and it has been a great privilege to be part of the senior team.  After a very busy two years, I feel it is time to look at new opportunities.”

Johan Lundgren, easyJet CEO added: “I am sorry that Flic is leaving us and would like to thank her for all she has contributed over the last two years. We wish her all the very best for the future.”

Howard-Allen’s role will not be replaced, although Lundgren will continue to review this decision.

EasyJet’s external communications will continue to be led by Anna Knowles, director of PR and corporate affairs, who has been with the airline for nine years. She was previously head of PR at Virgin Atlantic for more than 12 years.

Howard-Allen is one of around 4,500 redundancies at EasyJet, which announced plans to cut a third of its workforce in May. It has since announced that it is pulling out of operations at regional UK airports Stansted, Southend and Newcastle. An airline spokesperson told PRovoke that the pandemic “continues to have a big impact on the business.”

PRovokeAP: Communicators Can Be Central To Recovery, Provided They Adapt
David Blecken
// 24 Sep 2020