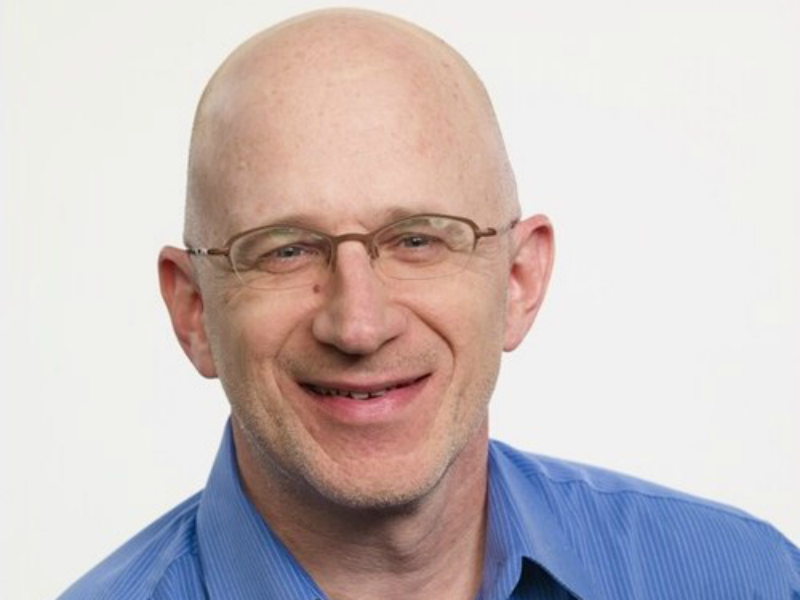 Tarman will join as CEO-designee Devin Wenig takes over the e-commerce giant as it splits from PayPal later this year.

SAN JOSE — eBay head of comms Alan Marks is stepping aside for Dan Tarman to take over as chief communications officer as the company prepares to split with PayPal and readies for a new CEO to take the helm.

Marks — who reported directly to outgoing CEO John Donahoe —  joined eBay in April 2008 from Nike where he was director of corporate media relations. During his tenure, Marks oversaw all aspects of communications and reputation management for eBay, PayPal and eBay Enterprise. He brought on Edelman as eBay's PR agency of record.
He also sat on the $18 billion company's executive management team.

According to a company statement, during Marks' time the company more than doubled its revenue and number of employees. The statement noted that Marks "decided to leave the company upon the successful completion of the separation of the two businesses."

In Q3 2015, eBay and PayPal will split into two, independent publicly traded companies and eBay CEO-designee Devin Wenig will takeover. Incoming CCO Tarman will report into Wening and become part of the company’s executive leadership team.

“Dan is a seasoned executive and strong leader with the right combination of global communications and brand experience to help us lead eBay forward," Wenig said in a statement. “I look forward to having him on our leadership team as we create the next great chapter for eBay."

Tarman joins eBay from PIMCO, where for the past eight years he was EVP and global head of corporate communications. There, he also reported to the CEO and led brand and reputation management efforts for the bond investment management firm. Prior to PIMCO, Tarman held senior communications positions at Countrywide Financial Corporation, Visa and Burson-Marsteller. He holds a law degree.