Please refer to our Privacy Policy for important information on the use of cookies. By continuing to use this website, you agree to this.
Home Latest Ebay UK Names Weber Shandwick & Headland To New Agency Roster 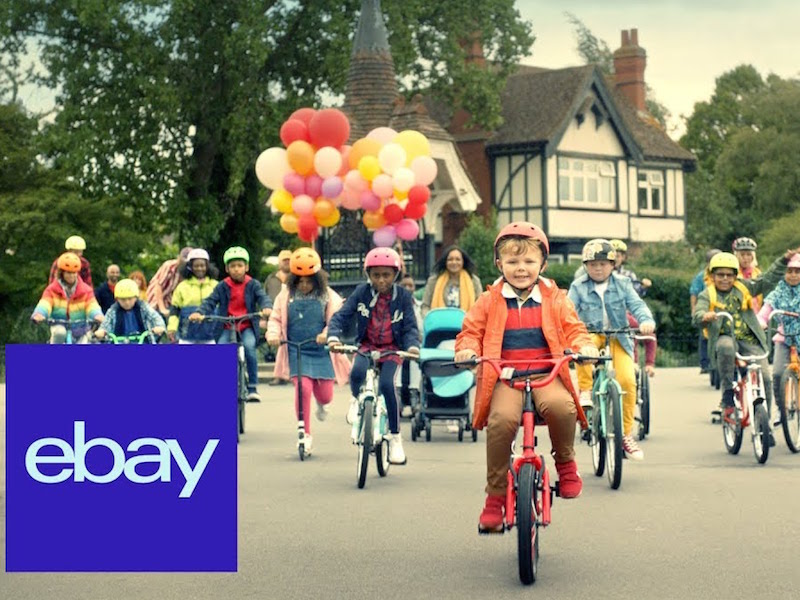 The agencies were appointed after eBay’s review of its consumer and corporate PR support.

LONDON — EBay UK has completed its agency review and appointed Weber Shandwick as its new consumer PR team and Headland to handle corporate communications, the Holmes Report has learned.

PR and brand reputation agency Launch, which supports the online auction site and retailer with reactive issues management, remains on the roster.

The new roster was confirmed by communications director Sarah Heaney, who joined eBay in April this year. Heaney was previously head of communications for BMW and Mini in the UK, and had a stint as a director at H+K Strategies.

The corporate account was previously held by Teneo Blue Rubicon, which had been working with eBay since 2014, when Blue Rubicon became the brand’s first combined public affairs and public relations agency.

Headland’s brief includes a focus on eBay’s ongoing “Retail Revival” programme supporting small businesses and retailers – a crucial part of eBay’s business model that enables it to offer such a wide range of products –  including export, policy and reputational support. The account is being led by partners Edward Young and Suzanne Morris.

The agencies report to Heaney and eBay UK vice president Rob Hattrell, formerly a director at Tesco and a partner at Accenture.