Please refer to our Privacy Policy for important information on the use of cookies. By continuing to use this website, you agree to this.
Home Latest Echo Merges With RevoTech To Create Myanmar Agency Heavyweight 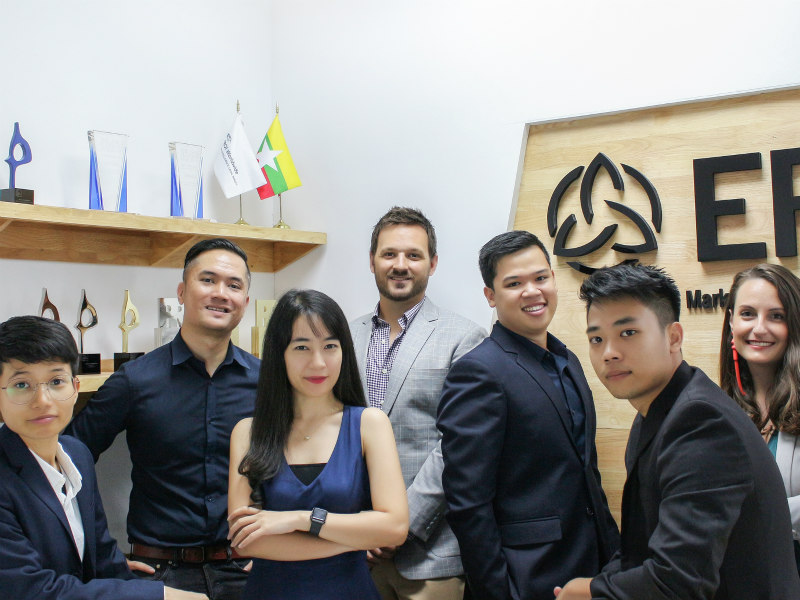 At more than 70 people, the newly-created ERA Myanmar will be one of the country's largest marcomms agencies.

By combining Echo's 50 staffers with Revo's 25-strong headcount, the newly-created entity will house more than 70 consultants across digital, creative and strategic communications.

ERA will be led by MD Anthony Larmon, who founded Echo in 2015, supported by director Saw Thura Win from RevoTech. Larmon told the Holmes Report that the merger reflects changing market demands in Myanmar, particularly in terms of integrated work.

"For us it’s about standing toe to toe with regional counterparts and offering work that’s as good or better than what our clients, many of whom are MNCs, would get in other markets," said Larmon. " We’re going to fully integrate — we’re changing the way we’re organised — to align ourselves with the way things have been going on elsewhere in the world."

Larmon added that no redundancies will be made, while the client roster will feature such names as Coca-Cola, Microsoft, Myanmar Post & Telecommunications, Tetra Pak and Huawei.

Echo was shortlisted as one of the Holmes Report's Southeast Asia Consultancies of the Year last year, alongside winning a Global SABRE for work on behalf of Microsoft.

"A lot of brands are just waking up to the fact that it’s now a much more competitive marketing environment," said Larmon.  "My long term growth plan for Echo has always been capability beyond what’s being offered. Now we’re catching up with the rest of the world."