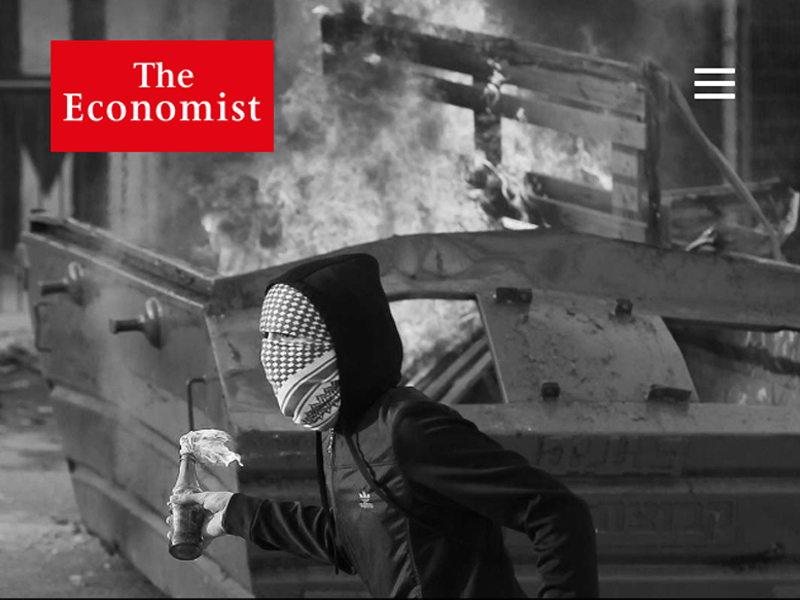 LONDON—Havas PR is continuing to work to raise the visibility of The Economist after supporting the launch of the publication's first daily edition last month.

The agency was initially brought in to manage the launch of The Economist Espresso, an app that represents the first daily iteration of the 171-year-old publication.

Havas PR supported the rollout across the US, UK, Europe and Asia-Pacific, in a bid to establish The Economist Group’s executives and The Economist’s editorial staff as leaders in their field.

Havas PR corporate EVP Ravi Sunnak confirmed that the firm's efforts to establish The Economist's thought leadership status also include promoting such content as "The World in 2015" as well as other editions and special reports. In addition, the agency is also aiming to secure speaker and op-ed opportunities for key Economist executives.

“With our rich heritage of radical opinions and a reverence for facts, The Economist has continuously been positioned as a leader in the media world—and now by launching our daily app, Espresso, we are leading the crusade against information overload,” said Michael Brunt, EVP of global circulation at the publication.

“We chose Havas to lead the charge on this PR campaign because of its strong media relations expertise and strategic counsel. We knew we could trust our brand with the Havas team—and our confidence has paid off; we are pleased with the results to date.”