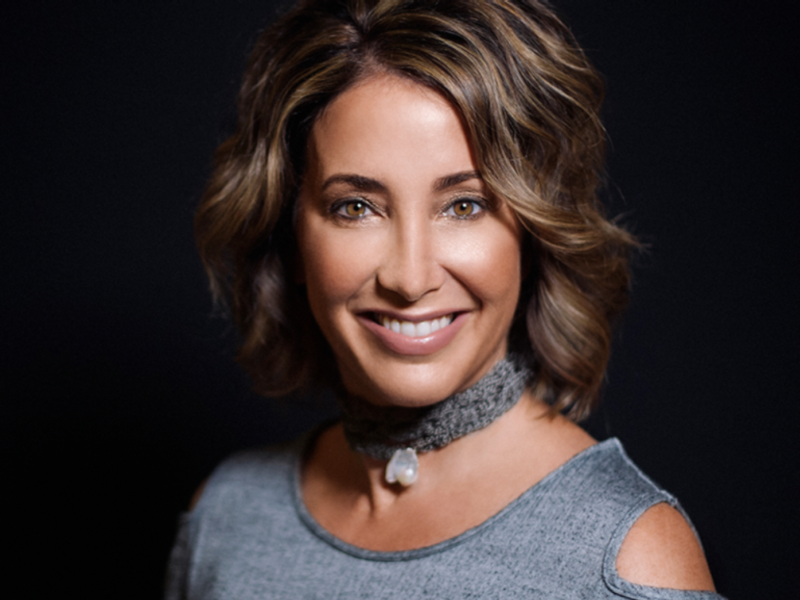 Lisa Kimmel, who serves as Edelman Canada chair & CEO and LatAm chair, will be leaving Edelman after 20 years.

TORONTO — Lisa Kimmel, Edelman’s Canada chair & CEO and LatAm chair, will be departing the firm after a two-decade career with the agency.

Canada COO Bianca Boyd will serve as the region’s interim CEO and Mariana Sanz will maintain her role as CEO of Latin America. Boyd and Sanz will report to Harrington.

“Since taking on leadership in Latin America, Mariana’s client focus has enabled the region to transform into our top performing market globally. She is an inspiring people manager and we look forward to her continued momentum,” Harrington said in the memo.

“In her time at Edelman, Bianca has proven herself both a trusted colleague and client counselor. She has collaborated on many transformational projects for the firm,” he wrote.

The SSAs, meantime, will continue to be led by their CEOs Karmen Johnson of Edible (food & beverage); Kristin Hollins of Revere (technology); Susan Isenberg of Salutem (healthcare); and John Limotte of Mustache (creative and production).

Chief corporate strategy officer Katie Burke, who is also global president of practices & sectors, will continue to evaluate the SAAs needs and opportunities.