Please refer to our Privacy Policy for important information on the use of cookies. By continuing to use this website, you agree to this.
Home Latest Edelman's Stacey Zolt Hara Joins Visa To Oversee Global Reputation 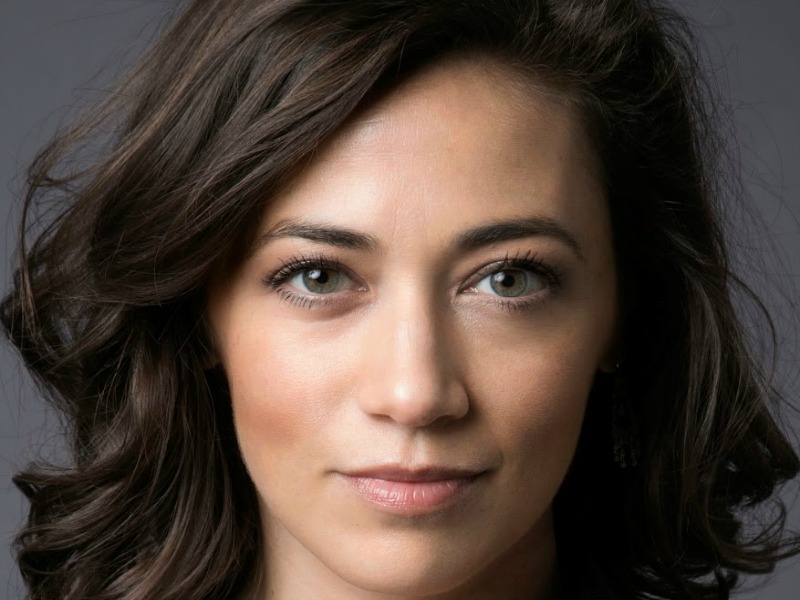 SAN FRANCISCO — Stacey Zolt Hara has left her job as an Edelman managing director to join Visa as head of global reputation management and public affairs.

In the newly-created role, Zolt Hara is charged with shaping and maintaining the financial service’s standing with stakeholders around the world, which includes working with C-suite execs on policy and thought leadership as well as positioning and storytelling.

“Building it this way allows us to take more a horizontal view and think proactively about reputation across the business,” Zolt Hara said.

Her move comes around a year after she became head of Edelman’s San Francisco and Sacramento corporate and public affairs practices as a managing director.. During her five years at Edelman, Zolt Hara also served as CEO Richard Edelman’s global chief of staff, oversaw the creation of the firm’s transformation communications offering and worked as public affairs practice head.