Please refer to our Privacy Policy for important information on the use of cookies. By continuing to use this website, you agree to this.
Home Latest Edelman's US Western Region President Cricket Wardein Steps Down 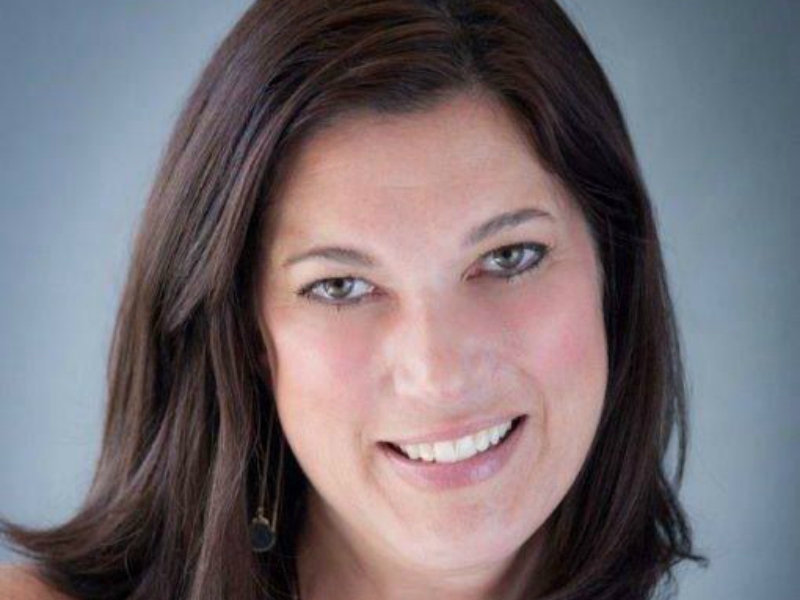 Wardein moved up the ranks within Edelman's digital business before taking over as US Western region president in July 2014.

LOS ANGELES — Edelman's US Western region president Cricket Wardein, who was considered a rising star at the firm, has left the agency after six years.

According to LinkedIn, Wardein is now moving full-time to running Mighty Pilates, a business based in San Francisco that she co-owns. She was at the helm of Edelman's Western region (which exceeds $116 million in revenue) since July 2014.

"We wish Cricket well as she expands her Pilates business in California, with a second location in Los Angeles, amongst other things," an Edelman spokesperson said. "There are no current plans to replace her role."

Instead, the firm will operate three sub-regions that include the Pacific Northwest, the Bay Area and Southern California to be overseen by Edelman's Seattle GM Will Ludlam, San Francisco GM Wayne Hickey and Los Angeles GM James Williams, respectively. Kristine Boyden will remain Western region COO, the spokesperson added.

Among the core clients that Edelman manages from the Western region are Starbucks, eBay, Symantec, Gap, Hewlett-Packard, Mattel, Adobe and Nestle. Before Wardein took over, the Western region president post was vacant since Curt Kundred exited in April 2013.