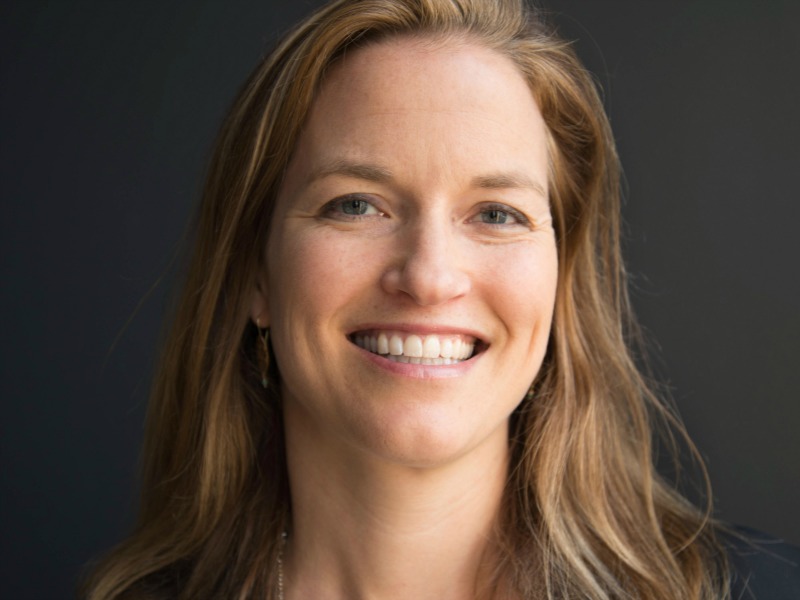 BRUSSELS & SAN FRANCISCO—Edelman has hired four new executives to help boost its food expertise in Europe and the US Western region.

In Brussels, the firm has hired Miguel Fernandes da Silva as director of food policy for Europe. Da Silva joins the firm after more than 10 years with food and nutrition consultancy EAS, most recently as global director of health and nutrition policy in Singapore.

“Having known and worked alongside him for over a decade, I know that Miguel is widely recognized as one of the top public affairs consultants globally in the food policy space," said Edelman global chair of public affairs Stephanie Lvovich. "Given his strong EU heritage and knowledge, we are thrilled that he will join the growing team in Edelman Brussels to give our clients world-class counsel on the evolving EU agenda relating to health and nutrition."

In San Francisco, meanwhile, Edelman has named Liz Foster (pictured) as SVP of consumer media services, focusing on food and beverage clients. Foster was previously publicity and marketing director at Phaidon, where she was responsible for planning and implementing national publicity and marketing programs for award-winning cookbooks by such chefs as Rene Redzepi and Ferran Adria.

In Seattle, Katie Goldberg has rejoined the firm from Major League Gaming, where she was communications SVP for three years. Goldberg will oversee West Coast food accounts as an SVP, after previously serving as VP of consumer public relations for Martha Stewart Living Omnimedia.