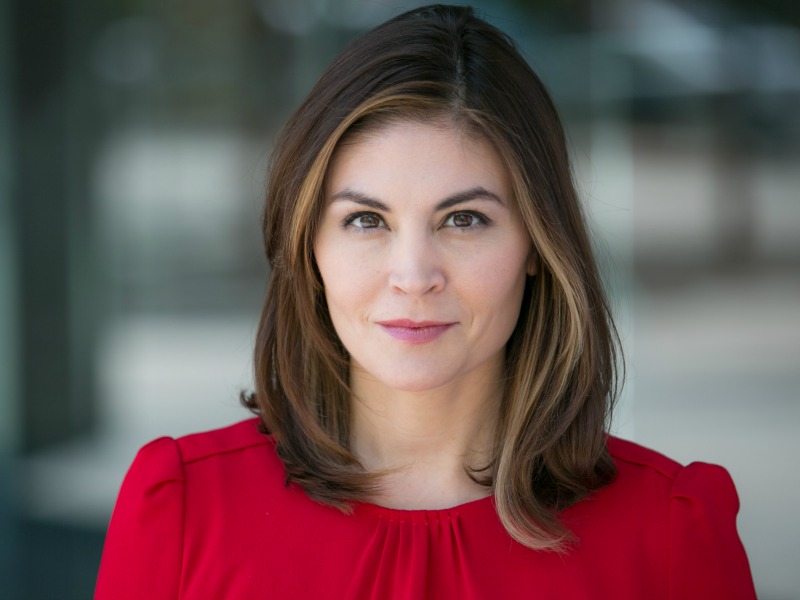 Calabro joins Edelman following 13 years at Deutsche Bank, where she most recently served as head of communications for the Americas. For more than a decade, she served as Deutsche Bank’s lead US media spokesperson. Her work included positioning Deutsche Bank’s various business lines within the US banking industry, as well as crisis and litigation communications related to the financial crisis of 2008.

Hochberg comes to Edelman following 13 years at strategic communications firm, Sloane & Company, where he was managing director and head of capital markets and investor relations. Earlier, he was a founding partner of a boutique corporate communications firm where he developed and directed corporate positioning programs for companies across a broad spectrum of industries.