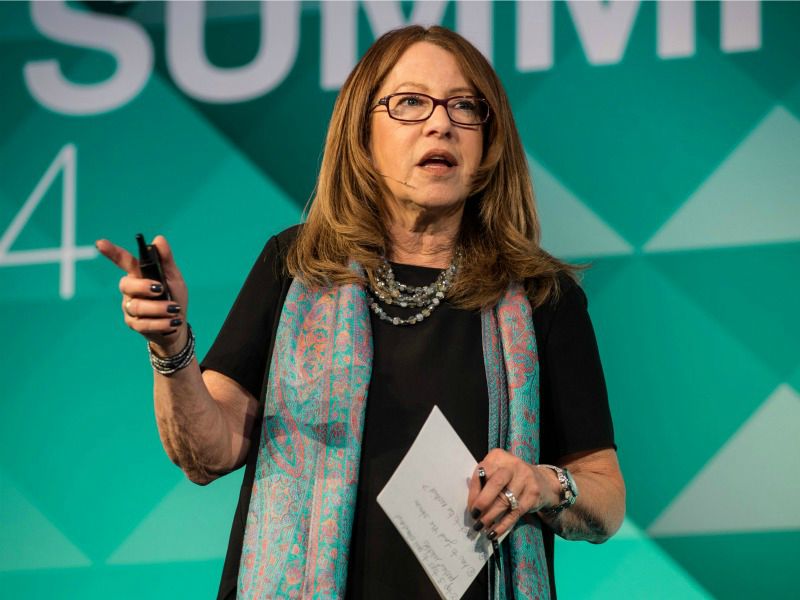 Edelman's Carol Cone has left the firm to start her own agency "Carol Cone On Purpose," meanwhile both agencies add new leaders to their social impact practices.

Edelman has made boomerang employee Bob Knott global chair of its social purpose practice after CSR veteran Carol Cone stepped down from the position earlier this year.

Cone left Edelman in April after five years with the agency. Before this, Cone was best-known for building the Omnicom-owned Cone that's known for its pioneering work in cause branding that she started in 1980. She stepped down from the agency she started in 2010 after 30 years and joined Edelman.

According to her LinkedIn profile, last month Cone started her own agency Carol Cone ON PURPOSE (CCOP) with that delivers its services through a handpicked network called the Purpose Collaborative — which includes boutiques, agencies, creative consultants, millennials, and technologists "who bring compelling and thought-provoking purpose solutions to every challenge."

"This unique structure enables us to be collaborative yet agile, tech-savvy yet substantive, innovative, deeply experienced and efficient," she writes on her LinkedIn profile. "Attitudes have changed, technology has changed, the economy has changed, the climate has changed; we can no longer afford to be philanthropists and cause marketers only when it’s convenient."

Meanwhile, Edelman has rehired the Washington, DC-veteran Bob Knott to takeover as global chair of its Business + Social Purpose practice reporting into Ben Boyd, effective August 3. Most recently, Knott completed a six-month stint as managing director at MWW. Before that, he was senior managing director and head of the corporate communications practice in the Americas for FTI Consulting.

According to an Edelman statement, the 13-year Edelman veteran will be charged with "making purpose a key offering across the entire agency by scaling B+SP not as a vertical, but as a cross-practice offering spanning consumer and corporate communications to issues management and public affairs."

While previously at Edelman, Knott played a key role in the establishment of the B+SP practice. He has also worked on clients including Chevron, DuPont, Environmental Defense Fund, Walmart, Monsanto and The Nature Conservancy.

Separately, Allison+Partners has hired former Edelman SVP Henk Campher as EVP of Social Impact. Campher is tasked with expanding the agency’s global capabilities in corporate citizenship, CSR and sustainability. He will be based in the San Francisco office and report to president, Europe and global corporate Matthew Della Croce.

Campher was previously SVP of Business + Social Purpose and managing director of sustainability at Edelman. There, he worked on campaigns including Starbucks’ “Shared Planet”, HP’s “Matter to a Million” partnership with Kiva and Levi’s “Water<Less” campaign.

Prior to Edelman, he worked as an Oxfam campaigner in the United Kingdom. A South African native, he also worked as an African development worker and trade unionist, helping to create Nelson Mandela’s “Proudly South African” campaign.

Campher will co-lead the Social Impact group with Allison+Partners co-founder Scott Pansky, who will continue to oversee the agency’s cause marketing and non-profit marketing communications services.