Please refer to our Privacy Policy for important information on the use of cookies. By continuing to use this website, you agree to this.
Home Latest Edelman Appoints Four New Regional US Leaders
Diana Marszalek

Edelman has promoted four of its own to Washington, Los Angeles, Bay Area and Pacific Northwest office leads. 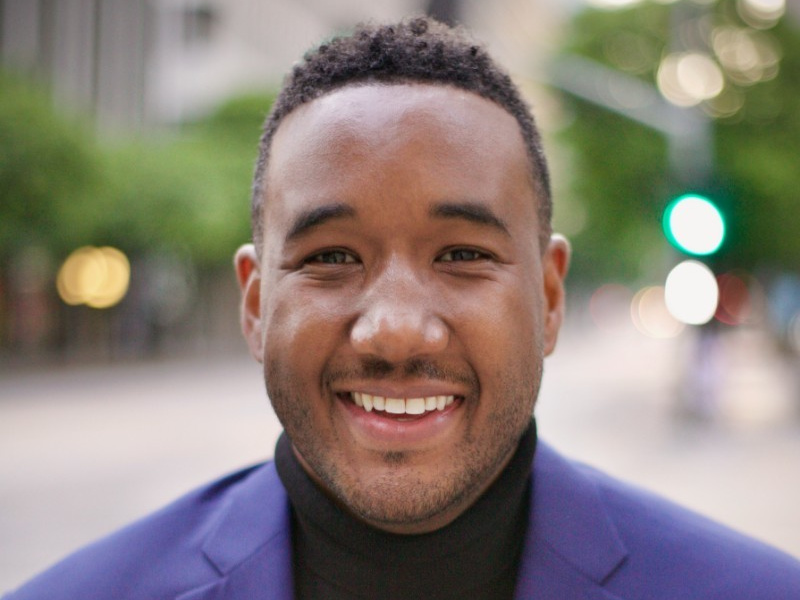 NEW YORK — Edelman has named new Washington, Los Angeles, Bay Area and Pacific Northwest leads, all of whom have risen to the roles through the agency ranks.

Most significant, perhaps, is that Margot Edelman will serve as GM of the Bay Area, following a stint as Bay Area COO and tech lead. The daughter of CEO Richard Edelman has been with the firm for a decade now, focusing on tech, venture capital, and private equity. Vice chairman of corporate affairs and former Chevron comms leader Dave Samson has been overseeing the office Kristine Boyden left last year to lead comms for Cruise, a self-driving car service.

Dan Webber, a 17-year agency vet, has been named president of Edelman’s Washington operation. Webber has served the DC office’s managing director for the last year and led the corporate & advisory practice before that.  He succeeds Lisa Osborne Ross, who was promoted to US COO a year ago.

Jonathan Jordan will be leading Edelman’s Los Angeles office as GM, succeeding Will Collie who has been named vice chair and health of client growth in Asia-Pacific. Jordan (pictured) has been with Edelman nearly four years, most recently leading Edelman’s employee experience practice across the West, and has particular expertise in diversity, equity and inclusion.

And Ryan Cudney has been promoted to GM of the Pacific northwest. He most recently served as executive VP, business transformation and as Richard Edelman’s global chief of staff.  In an eight-year Edelman career, Cudney has managed some of Edelman’s largest crisis clients, building on a prior career as a political strategist and communicator.  Melissa Nelson, the previous GM, will take on a new role leading global client accounts as managing director, integrated client leadership.

Russell Dubner, Edelman’s US CEO and president, said each of the new leaders were selected for the experience and perspectives they have gleaned during their careers, calling them “client leaders, people leaders, vision builders and culture drivers.”

“They are top talent. Each of them has been a leader on major client work, they have a global view, and so they come into a market leading position with a very clear broader sense of where we want to go for our clients and how to bring them best resources across the firm to get that done,” Dubner said.