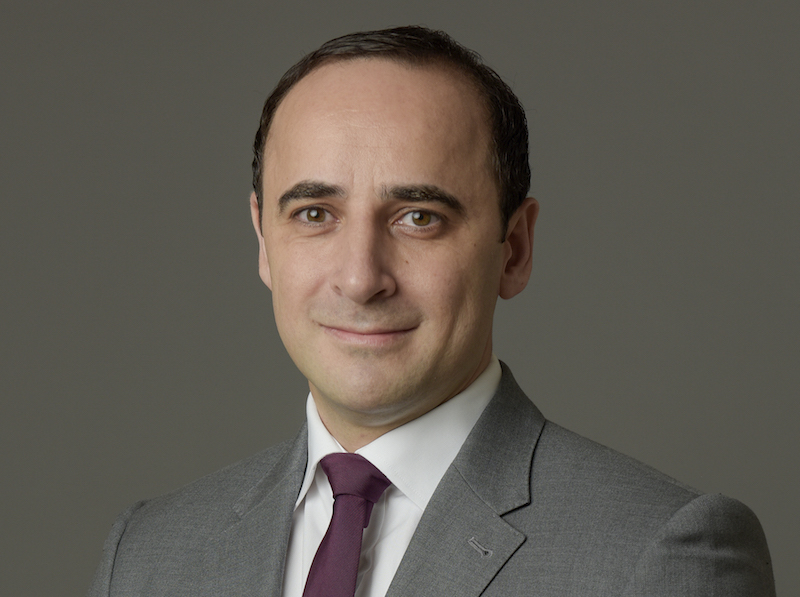 Omar Qirem re-joins Edelman to underline firm’s commitment to the region after a challenging two years.

DUBAI — Edelman has hired Omar Qirem as its new CEO in the Middle East, after a difficult two years for the consultancy in the region.

Qirem re-joins Edelman in September from Saudi Arabian family business Abdul Latif Jameel, where he was director of communications. He will report to Edelman EMEA president and CEO Carol Potter.

The announcement comes the week after 14 redundancies at Edelman, which has offices in Dubai and Abu Dhabi, and a turbulent period for the regional leadership. Qirem succeeds Tod Donhauser, who returned home to the US this spring after two years as CEO in a new role as Edelman's managing director, Bay Area.

Potter said: “Omar returns to Edelman with a raft of experience leading and executing strategic communications programmes across multiple sectors and markets. He brings our clients and teams in the UAE deep market knowledge and expertise, as well as a strong understanding of government and public policy engagement. I am delighted to announce this appointment for our operations in the Middle East.”

Born and raised in Jeddah, Saudi Arabia, Qirem has two decades of communications experience in the British government, as well as agency and corporate roles in the Middle East. He has provided communications counsel for private sector campaigns and government initiatives, as well as expertise in B2B marketing and reputation management.

Qirem was a director of Edelman Saudi Arabia from 2012 – 2016, and was also responsible for public affairs and crisis in the Middle East, with clients including UAE and Saudi Arabian government entities, a global energy business, and private sector clients.

He said: “Having grown up in Saudi Arabia and lived in the United Arab Emirates for a number of years, I feel very passionate about the Middle East. It is clear the whole region is transforming, and Edelman – with its current team, regional experience, global network, deep sector capabilities and local expertise – is well placed to help clients succeed.”