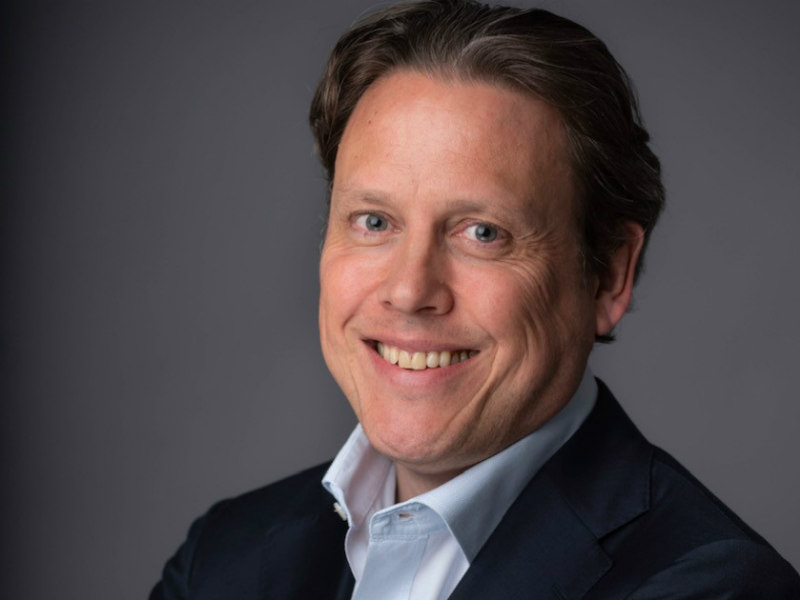 Kehoe, who has been at Edelman for more than four years, is leaving the firm to spend time with his new family.

SINGAPORE — Edelman’s Asia Pacific president and CEO, Stephen Kehoe, is to depart the firm at the end of July, PRovoke Media has learned.

In a memo to employees this week, global COO Matt Harrington said that after three years serving as APAC CEO, including the two challenging years of the pandemic, Kehoe wanted "to focus on his family, as he and his wife look forward to the birth of their first child together, later this summer.”

Kehoe joined Edelman in 2018 as global corporate practice head in Washington DC, then became chair of global practices and services in 2019. He moved to Hong Kong the same year later on his elevation to the APAC leadership role, replacing Jesse Lin, who had joined Edelman from McCann China 18 months previously.

Before joining Edelman, Kehoe was in-house at Visa for more than seven years, latterly as SVP, global financial relations and inclusion. He previously led government affairs at PepsiCo in Belgium and then New York from 2004 to 2010, and before that was UK managing director at APCO Worldwide. Kehoe had also held senior roles at Weber Shandwick, and worked at BAE Systems.

Under Kehoe’s leadership, Edelman returned to growth of 7.4% in Asia Pacific last year, after a lengthy period of decline. Harrington said: “Stephen has been key to implementing our operating model in APAC and a pragmatic steward of our business during a very complex time… We wish Stephen and his family the very best.”

Kehoe told PRovoke Media: “It’s been a fulfilling last four years at Edelman, and I am grateful for the opportunities I have been given to manage a fantastic group of professionals across Asia Pacific.  It’s always difficult to leave any organization where the relationships have been deep, and Edelman is probably the hardest. However, after 30 years in the business, I’m looking forward to the opportunity to take a long break, and to focus on family.”

On Kehoe’s departure, Edelman’s global vice chairman of corporate affairs, Dave Samson, will become interim CEO of APAC and move to Singapore temporarily. Samson will also continue in his current role as Edelman launches an external search for a CEO of APAC, to be based in the region.

Harrington described Samson as “a fantastic counselor to clients and colleagues” and “a seasoned operator,” who had led global teams in his prior roles at Chevron, Levi Strauss & Co, Oracle and IBM, which took him to APAC for extended periods of time.