Please refer to our Privacy Policy for important information on the use of cookies. By continuing to use this website, you agree to this.
Home Latest Edelman Boosts Reputation Offering With Newly-Created Senior Role 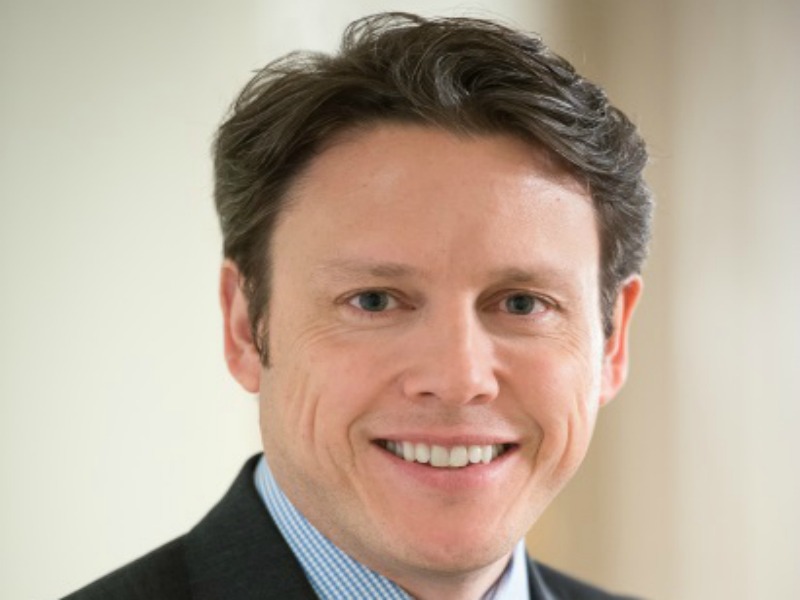 As Edelman's new global chair of reputation, Stephen Kehoe will spearhead an integrated approach to boosting corporate stature with consumers and stakeholders.

WASHINGTON, DC — With corporations under increasing scrutiny, Edelman has hired Stephen Kehoe, most recently of Visa, to build corporate reputation with consumers and stakeholders.

In the newly-created role of global chair of reputation, Kehoe will oversee Edelman’s corporate and public affairs practices, tapping both teams’ capabilities to offer clients an integrated approach to improving, and solidifying, their standing with the public, Edelman said.

Kehoe officially joins Edelman’s Washington office on January 2. He will report to Ben Boyd, Edelman’s president of practices, sectors and intellectual property, who said Kehoe’s hiring reflects the increasing import of corporate integrity at a time when trust in government and other institutions is waning.

“The expectation of consumers and stakeholders are growing on business near daily,” Boyd said.  “We saw an opportunity to bring in a leader to fully understand the conversation, the operational realities at play and protecting and promoting corporate reputation.”

When asked about what he expects from the new position, Kehoe said he believes “the challenge is enormous.” Yet in taking an integrated approach to meeting those challenges, the agency “has the opportunity to build something bigger” for organizations, he said.

The hire, which focuses more on the corporate reputation side of Edelman's business, comes after the agency has invested considerable resources in building its consumer marketing capabilities.