Please refer to our Privacy Policy for important information on the use of cookies. By continuing to use this website, you agree to this.
Home Latest Edelman Brings In Cheil's Pully Chau As Greater China President 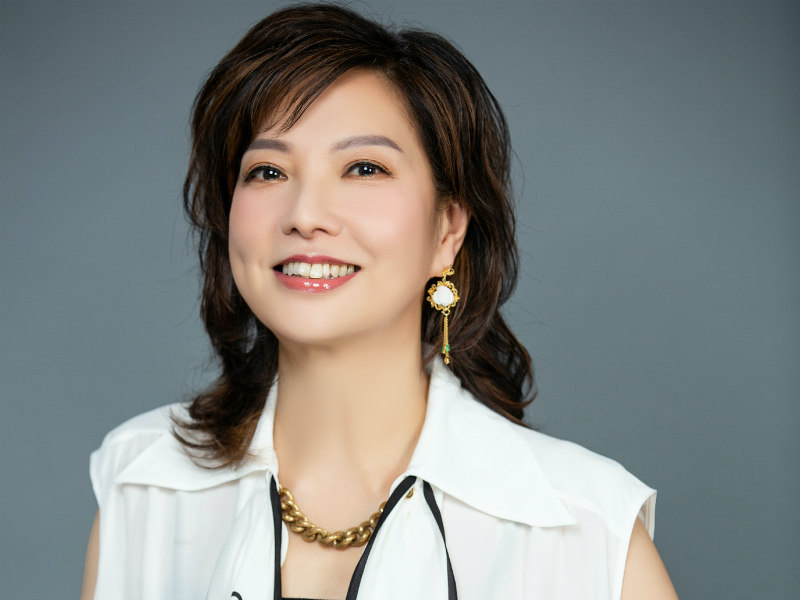 Chau joins Edelman from Cheil Worldwide in China, where she spent almost six years, most recently as group CEO since 2017. Her career also leadership roles at advertising agencies Draftfcb and Saatchi & Saatchi, during which she also spent 17 years working on P&G business.

“Pully is known in the industry as a game-changer," said Kehoe. "She is the right partner to build Edelman’s future in these unique, high-growth markets that are evolving ahead of the curve. She is a proven business driver, having led large agencies and won substantial client remits at the highest level. Pully is very well connected across Greater China and will be a force multiplier for Edelman in the region."

“Nothing beats the excitement of joining the largest PR agency in their quest to redefine the game," said Chau. "With a unified mission to drive fast growth through integration, and by empowering the company’s diverse team of high-flying talent, we are going to take the industry in a new direction."