Please refer to our Privacy Policy for important information on the use of cookies. By continuing to use this website, you agree to this.
Home Latest Edelman Chicago Names Jon Flannery Chief Creative Officer 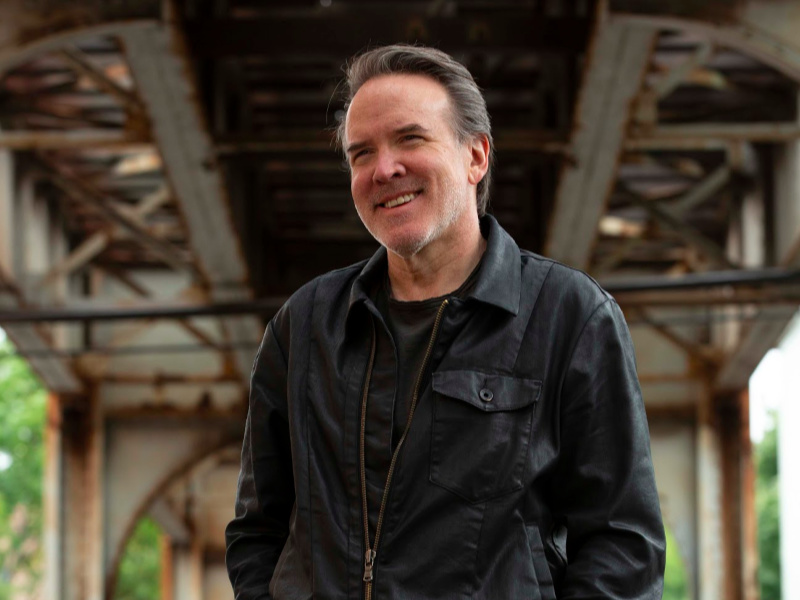 Jon Flannery joins Edelman's Chicago operation from DDB in Chicago, where he was executive creative director.

Flannery will report to Kevin Cook, the office’s former COO who was upped to president in December. He replaces  Steve Slivka, who left the firm early this month to pursue a new opportunity, an Edelman spokesperson said.

“In the midst of the current global crisis consumers have specific expectations of brands and how they communicate: they want them to solve, not sell,” said Cook. “Our ability to deliver impactful earned creative solutions for clients has never been more vital.  Jon is known for creating campaigns for global brands that spark movements and resonate socially. His experience will be instrumental for our clients as they seek to reinforce and build new levels of trust with consumers.”

Flannery is the latest in number of Edelman hires over the last year or so joining the company from ad agencies.