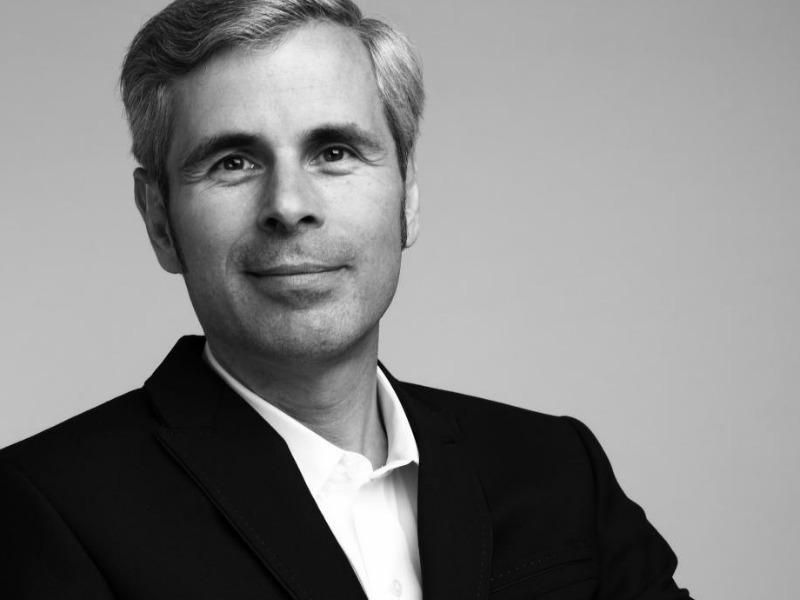 Edelman has closed its operation in Poland, the latest in a series of moves that mean the world’s largest public relations firm no longer has a branded presence in Central and Eastern Europe.

WARSAW—Edelman has closed its operation in Poland, the latest in a series of moves that mean the world’s largest public relations firm no longer has a branded presence in Central and Eastern Europe.

Following what the firm called “a substantial review:” it determined that “the best way to service our clients in Poland is working through an affiliate, Lighthouse Consultants.” Said Michael Stewart (pictured), president and CEO of Edelman Europe: “This has been a carefully considered strategic decision regarding Edelman’s investment priorities in the region. To enable us to realise our communications marketing ambition whilst servicing clients at scale, we are best placed to achieve this via an affiliate model.”

He added: “I am incredibly proud of the fantastic work that the team have been doing in the Polish market, and the decision to close has no reflection on their achievements, professionalism and enthusiasm.”

Edelman entered the Polish market in 2005, shortly after Poland joined the EU, and the Warsaw office had served as a hub for much of the firm’s regional work.

The withdrawal from Poland comes almost exactly one year after the firm announced that it would shutter its Moscow office, replacing it with an affiliate deal with local firm PRT. Last month, Edelman announced that it would be restructuring its Turkish operation, where it now has a minority position in the operation now majority-owned by general manager Serra Türk Büyükfirat.