Please refer to our Privacy Policy for important information on the use of cookies. By continuing to use this website, you agree to this.
Home Latest Edelman Digital US Leader Jessica Clifton Exits Amid Restructuring 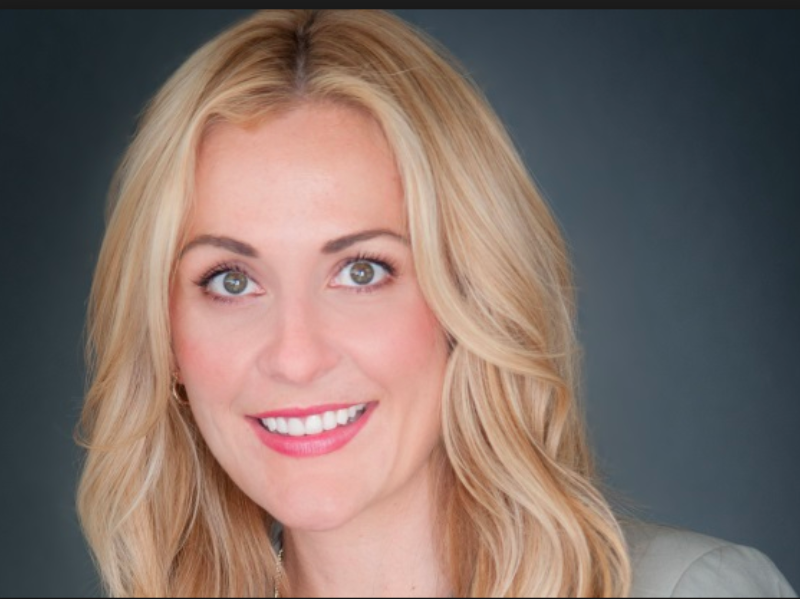 Digital leaders will work as a unified team under the restructuring plan announced by global practice head Thomas Crampton.

LOS ANGELES — Edelman Digital US head Jessica Clifton will be leaving the firm after seven years, the result of management restructuring that eliminated her position, the Holmes Report has learned.

“We can confirm that Jessica is no longer with Edelman. We thank her for her contributions to the firm and our clients. We will not be looking to fill her position,” an Edelman spokesperson said.

Clifton, who recently returned from maternity leave, has been Edelman Digital’s national lead since early 2016, as which she led integrated, digital-first campaigns for clients including Adobe, Volkswagen, Facebook, Samsung and Microsoft. Previous roles at Edelman included leading the company’s LA digital team and serving as a digital senior VP in San Francisco.

In 2016, Clifton was named a Holmes Report Innovator 25 in recognition of her creating new revenue streams and bringing in new business through an integrated offering.

In an internal memo seen by the Holmes Report, Edelman Digital global chair Thomas Crampton said Clifton’s departure is the result of a new leadership structure, under which the agency “will empower our offering leads to run key capabilities as lines of business and ensure all senior digital leaders work as a unified team.”

“I would like to personally thank Jessica for the commitment and drive that she brought to her role. From the early days of DigiWest in both San Francisco and Los Angeles to most recently helping restage digital in the US, Jessica has been a part of some of our most critical moments of our digital evolution,” he said.

Crampton said the restructuring has been in the works since January, since which leaders “have intensively examined how to best serve the future needs of our clients and prepare Edelman Digital for the next phase of global growth.

“Our goal is to deliver market-leading digital offerings while working in close partnership with account teams across all practices, sectors and geographies,” he said. “We will achieve this through evolving our emergent and high growth offerings to serve Edelman as a whole.”

The restructuring comes fairly early into Crampton’s tenure as Edelman Digital’s global head, a position he assumed last October after holding a similar leadership role at Ogilvy. Crampton, who is based in London, oversees a practice that has more than 700 employees worldwide.

He replaced Clifton's partner Kevin King, who abruptly resigned from Edelman in June following a 14-year run during which the agency grew into the PR industry's largest digital player. King has since joined Citizen Relations as its global chief digital officer.

Clifton did not respond to request for comment as this story went live.