Please refer to our Privacy Policy for important information on the use of cookies. By continuing to use this website, you agree to this.
Home Latest Edelman Drops Migrant Detention Center Work After Employee Backlash 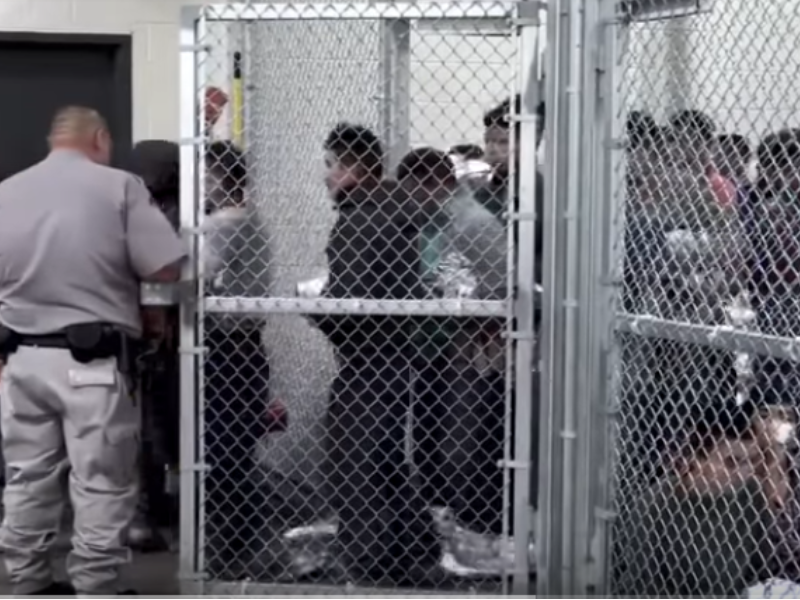 The firm was hired to remake the public image of the Geo Group, a prison company that runs the detention centers.

NEW YORK — While Ogilvy remains embroiled in a high-profile furore over working with the US border protection agency, Edelman has walked away from a short-lived assignment with a prisons company that runs the maligned immigrant detention centers on the Mexican border.

According to the New York Times, Edelman had been hired earlier this year to improve the public’s perception of the GEO Group. But the agency resigned the contract after employees objected to the account — in line with widespread outrage over the reported squalid conditions at the detention centers, as well as the separation of migrant children from their families. At least seven children have died while detained on the border.

Edelman confirmed it dropped the contract, which was supposed to begin in July. “Edelman takes on complex and diverse clients. We ultimately decided not to proceed with this work,” an Edelman spokesperson said.

That outcome is different to what has transpired at Ogilvy, which came under fire for working with US Customs and Border Protection in July after the CBP published a sanitized video tour of a detention center.

That led to internal strife, with a large number of employees charging that the work is not in line with company values, as analyzed here. In a transcript of a meeting with staffers, however, Ogilvy chairman John Seifert ultimately defended the decision to work with CBP, which he stressed was limited to handling recruitment advertising.