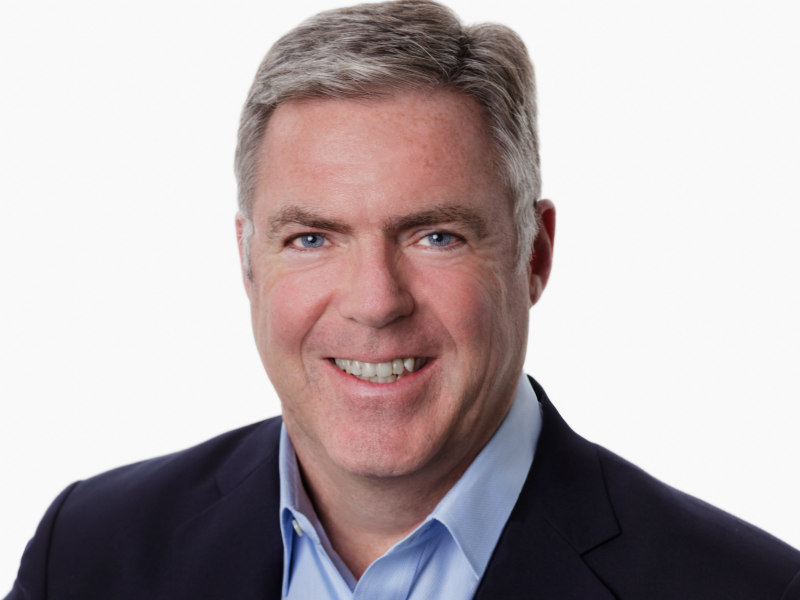 35-year Edelman veteran Matt Harrington is only the third person to hold the global president role at the world's largest PR firm, and the first non-family member.

NEW YORK — Edelman has elevated Matt Harrington to global president, marking the first time the role has been occupied by someone from outside the eponymously-titled family that controls the world's largest PR firm.

Harrington, who will also retain his current title of global COO, becomes only the third president in the history of the firm. He will continue to report to CEO Richard Edelman, who relinquishes the president title he had held since 1985, when it passed from the firm's founder Dan Edelman.

Richard Edelman told the Holmes Report that Harrington's elevation, after a 35-year career with the firm, helps to dispel the notion that Edelman is plagued by senior-level turnover.

"I should think this is reassuring and inspiring to my team," said Edelman. "It shows that someone who dedicates his career to Edelman gets rewarded. It’s really contrary to the meme out there that there’s a lot of churn. The people who love it here stay. Or they come back."

"I'd like to feel that the organization will feel good about Richard and I continuing in the partnership we've had," added Harrington. "We are all Edelman even if we don't have the name. I'd like people to look at my career and see someone who's had 35 years and see that you can have a pretty dynamic career."

Edelman noted that the promotion is both "recognition of what [Harrington] has achieved in 35 years with the firm," and a necessary adjustment of strategy as the firm aims to return to growth after reporting a revenue decline in 2018.

"If all goes well we’re going to break the $900m mark this year," said Edelman. "It’s a necessity in this sized business — a recognition of our size and scale. Digital needs to be, at the hip, tied to the geographies. It’s a reflection of my deep confidence in the guy and also of the size and scale of the firm. We do aim to continue to grow."

Edelman made it clear that, as CEO, he will continue to "decide strategy", and that the firm's succession plan had not changed. "It’s clear that if I get hit by a bus, Matt would take over," he explained. "It’s still my hope that one of my daughters eventually succeeds me. But I’m going to be CEO for the foreseeable future."

The firm has returned to growth, continued Edelman, up 3% for the most recent quarter after "treading water for the first few months" of its fiscal year, which started on 1 July. The recent growth, he added, has been driven by new business such as crisis assignments for ousted WeWork founder Adam Neumann and Boeing.

Harrington takes over a digital practice that has been restructured under the leadership of Thomas Crampton, who took over after the departure of global digital chair Kevin King last year. Recent months have seen the exits of US digital head Jessica Clifton, EVP Adam Hirsch and the digital leads of its Chicago, Los Angeles and Washington DC offices. Also this year, Edelman promoted Tristan Roy to global COO of digital, in support of Crampton.

Harrington described the firm's digital future as both "evolution and revolution". "The evolution is building the ways in which everyone incorporates digital into their lives," he said. "There's revolution around areas like AI and machine learning — a host of products and services that all of us will have to embrace over the next five years. It's a completely new frontier for us."

After serving as a key engine for Edelman's eye-catching growth to become the world's biggest PR firm, the firm's digital practice benefits from a measure of separation, added Harrington.

"We need to continue to have digital expertise, under Thomas Crampton and Tristan Roy, to help us stretch into new spaces," said Harrington. "It's our R&D lab, where clients often let us experiment the most."

Prior to being named global COO in 2012, Harrington served as president and CEO of Edelman US for four years, during which period the firm became the largest PR agency in the country, helping propel Edelman to the same status globally. Before that he was president of the Eastern region overseeing Edelman's New York and Atlanta offices, after serving as president of Edelman's Western region early in his career.