Please refer to our Privacy Policy for important information on the use of cookies. By continuing to use this website, you agree to this.
Home Latest Edelman Expands Africa Footprint To Kenya With Gina Din Acquisition 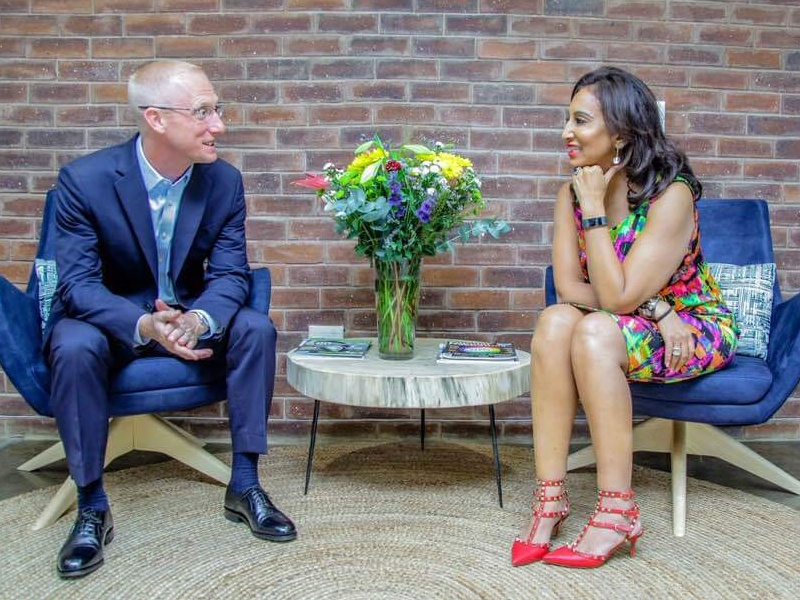 Edelman has added a second office in sub-Saharan Africa with the acquisition of Gina Din Corporate Communications.

NAIROBI—Edelman, which has seen its South African operations quadruple in size over the past four years, has added a second office in sub-Saharan Africa with the acquisition of Gina Din Corporate Communications, one of Kenya’s oldest and most respected public relations firms.

Gina Din Corporate Communications was founded in 1997, employs a team of 10 professionals, and has been a partner of Edelman for the past three years, helping it to deliver client campaigns in East Africa. From its headquarters in Nairobi, the firm works across Tanzania, Rwanda, Uganda and—increasingly important—Ethiopia, which is home to the African Union.

“Over the past couple of years, we have seen about 60 or 70% of RFPs asking for ‘South Africa-plus,’” says Jordan Rittenbury, CEO of Edelman Africa. “Over the last two years alone, we have worked in more than 30 countries across Africa. So it is increasingly important that we grow our pan-African footprint.”

The two largest markets outside of South Africa are Kenya in the east and Nigeria in West Africa, and Rittenbury said that Edelman, which had been covering those markets through affiliates, would seek to have its own operations in both. Africa has the world’s youngest population, fastest growing middle class and highest rate of urbanisation, he said, presenting a great growth opportunity.

Rittenbury will take over as head of the Kenyan office, while founder Gina Din-Kariuki will act as an advisor to Edelman across Africa. Rittenbury has been with Edelman for 13 years and took over as head of the South African operation four years ago, since when it has gone from a team of about 15 to more than 80 people, making it one of the largest multinationals.

“Like Edelman, Gina Din Corporate Communications is a family-run business and as such, is firmly rooted in its values,” said Din-Kariuki. “The relationship that we have fostered with Edelman over the course of the last three years is one based on our mutual belief in the power of collaboration, and taking this relationship to the next level is a natural progression for us.”

Ed Williams, president and CEO of Edelman EMEA, added: “Opening in Kenya comes in response to demands from clients, both in Africa and beyond, for even greater support across the continent. Our global specialisms and operating scale with powerful local talent and knowledge is a formidable combination.”