Please refer to our Privacy Policy for important information on the use of cookies. By continuing to use this website, you agree to this.
Home Latest Edelman's Russell Dubner Departing Firm After Three Decades 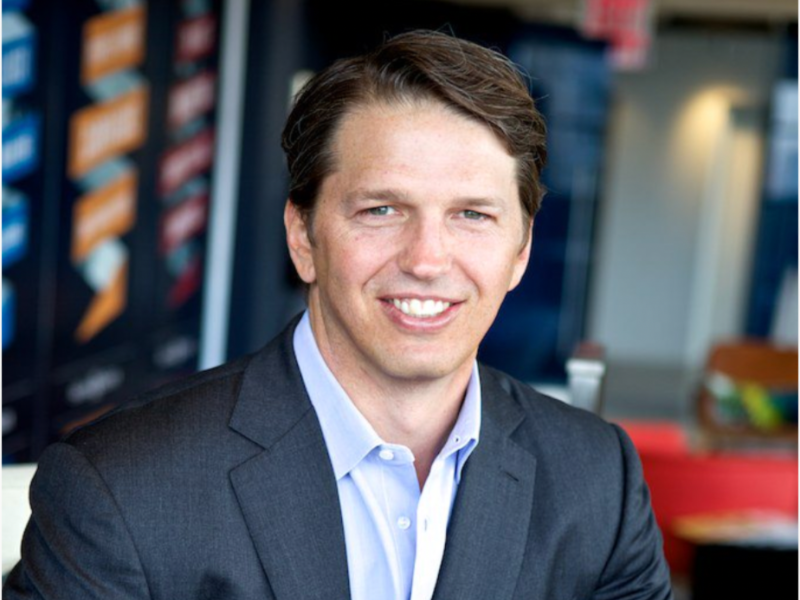 Edelman global vice chairman Russell Dubner announced Tuesday that he will be leaving the agency.

NEW YORK — Russell Dubner, the longtime Edelman leader named global vice chairman earlier this year, will be leaving the firm at the end of the year.

“After the holidays I will move on and tackle my next adventure. My first move: take my much postponed 25th anniversary sabbatical. In this dynamic moment for communications, trust and leadership, opportunity and innovation abound. Stay tuned for more in the New Year,” Dubner wrote in a LinkedIn post.

“Edelman is a singular company that has shaped me as I’ve had an active hand in shaping its future. I leave profoundly proud and grateful,” he wrote.

“With an amazing group of co-conspirators, we cultivated a place where the best ideas win, where curiosity and optimism reign supreme. I’m proud that the bold transformation we envisioned and acted on over the past few years is now a reality, propelling the firm out of COVID.”

The departure of Dubner, who has been with Edelman for nearly three decades, will come less than a year after he was elevated from US CEO to global vice chairman and chair of the Edelman Trust Institute.

In that role, he oversaw three areas of the company’s business: corporate development, which includes pursuing acquisitions and venture investments; building alliances and partnerships; and the Edelman Trust Institute, a newly created center devoted to the study of trust and building it among organizations and people.

Dubner started with Edelman as an account executive, eventually rising up the ranks to lead Edelman's New York operation. He spent nearly seven years as the firm's US CEO.

An Edelman spokesperson thanked Dubner for his years with the agency. “We are grateful for everything he has done for the firm and our clients over the last 28 years. His contributions over that time have contributed greatly to our evolution. We will name a new chair of the Edelman Trust Institute and head of our sector-specialist agencies in the coming weeks,” the spokesperson said.