Please refer to our Privacy Policy for important information on the use of cookies. By continuing to use this website, you agree to this.
Home Latest Edelman Hires Dave Samson As Vice Chair, Corporate Affairs 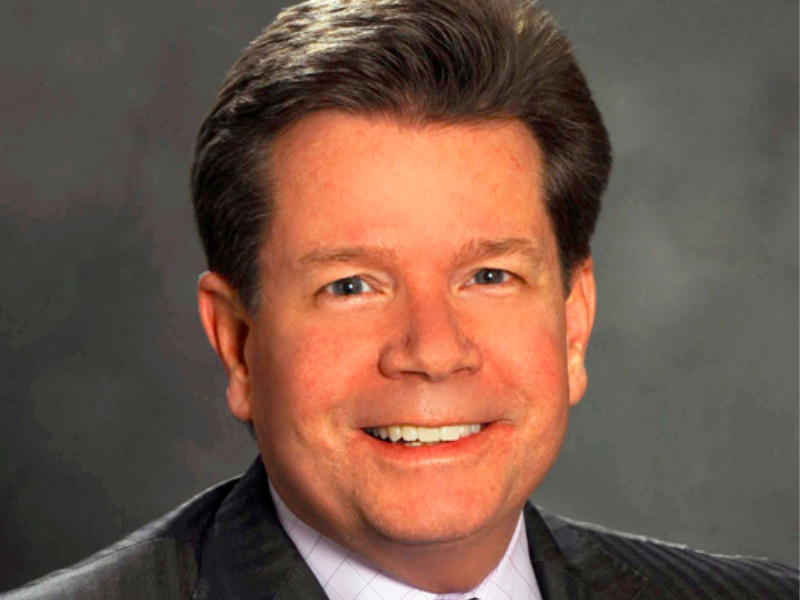 Last December, Samson announced he was retiring from Chevron after spending 16 years leading public affairs at the energy corporation.

In the newly created role, Samson will serve as client counselor to Edelman’s corporate and crisis clients, as well as to some of the firm’s largest accounts. He also will help expand the annual Edelman Trust Barometer.

“Could there be a more important time?” Edelman said. Forces from the rise in global populism to technology “is making the corporate affairs function the absolutely essential one at corporations.”

Samson said he was drawn to Edelman, with which Chevron has a partnership, by the agency’s independence, scale and culture — and his ability to counsel the corporations he has helped steer from within.

At Chevron, Samson was known for taking a feisty approach to protecting Chevron’s reputation, particularly around the most high-profile threats to the company’s image, from charges related to the alleged dumping of toxic waste in the Ecuadorian rain forest, to spearheading the company’s response to climate change. He led a team responsible for all aspects of corporate communications, including media relations, employee communications, executive communications and issues management, as well as corporate branding and advertising.

Earlier in his career, he was Oracle’s VP of international communications, a Ketchum partner and VP of global communications at Levi Strauss. He was inducted into the Page Society’s Hall of Fame in 2018.