Please refer to our Privacy Policy for important information on the use of cookies. By continuing to use this website, you agree to this.
Home Latest Edelman Hires Wunderman Thompson's Yannis Kotziagkiaouridi As Global Data & Analytics Head 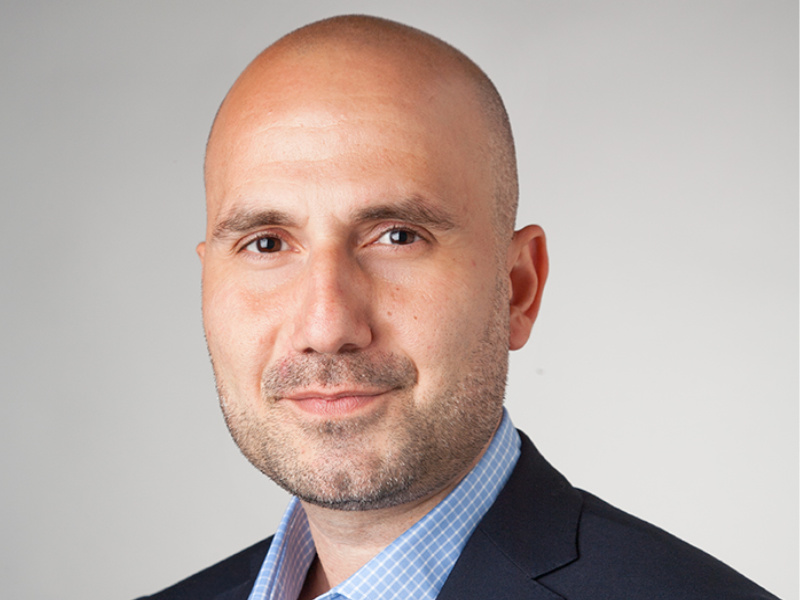 Kotziagkiaouridi has "carte blanche" to fully build out the firm's data & analytics offering for brands.

NEW YORK — Edelman has named Yannis Kotziagkiaouridis, who has spent four-plus years running Wunderman Thompson’s digital practice, the agency’s first global head of data & analytics, the latest move in the firm’s ongoing push to expand its offerings in the area.

In the newly created role, Kotziagkiaouridis is charged with developing and scaling an offering that will be integrated across the firm’s capabilities and business units. He will also have oversight of Edelman Intelligence, Edelman’s 210-person global research and analytics consultancy led by Antoine Harary, and the firm’s digital analytics capabilities. Kotziagkiaouridis will be based in Dallas and report to CEO Richard Edelman.

In order to fulfill that task, Kotziagkiaouridis has “carte blanche” to do what it takes, including make acquisitions and senior hires, for Edelman fully to build out the capability and “maximize the opportunity to compete directly with not just PR firms but also ad firms” among others, Edelman said. A new suite of services for brands is on schedule to be launched by next summer, he said.

Hiring Kotziagkiaouridis, Edelman said, is a key component of implementing the firm’s overarching strategy of making “earned creative” the centerpiece of its practices, which includes using sophisticated data & analytics capabilities to fuel campaigns and who they target. The agency uses the term "earned creative" to refer to creative content that is designed to be shareable, move quickly and spark movements.

Kotziagkiaouridis joined the WPP-owned Wunderman Thompson in 2015, prior to he was vice president of CRM analytics and strategy at Merkle, a performance marketing agency.

It also is the natural progression of a process that included the February hiring of Leo Burnett’s Judy John as global chief creative officer, whom Edelman referred to as “the idea person” in the mix.

“We have to be able to identify people who want to get information and want to multiply information,” Edelman said. “And now be able to those who are spreaders as well as starters and that’s that’s damn exciting both for reputation and for brands.”

Kotziagkiaouridis, who was  Wunderman Thompson’s Global Chief Analytics Officer, said more expansive data & analytics capabilities also has business impact for clients, which “are looking to us for sustainable growth.”

“It has implications … where you go from a product or service perspective,” he said, adding that having a grasp on what’s happening in the real world enables businesses to stay ahead of consumer trends.

Kotziagkiaourid’s hiring is is the second big leadership news to come out of Edelman since the start of the month.

Last week, Edelman announced the elevation of global COO Matt Harrington to global president, marking the first time the role has been occupied by someone from outside the eponymously-titled family that controls the world's largest PR firm. Other recent leadership changes include Thomas Crampton taking charge of the firm’s digital practice (which is now under Harrington’s purview) following Kevin King’s departure.

Richard Edelman, however, said that after those moves, John’s hiring and a slew of regional leadership changes, there is no more executive shuffling on tap for the near future. “I have the dream team now,” he said.