Please refer to our Privacy Policy for important information on the use of cookies. By continuing to use this website, you agree to this.
Home Latest Edelman Hires Zeno's Oscar Suris To Lead New York Operation 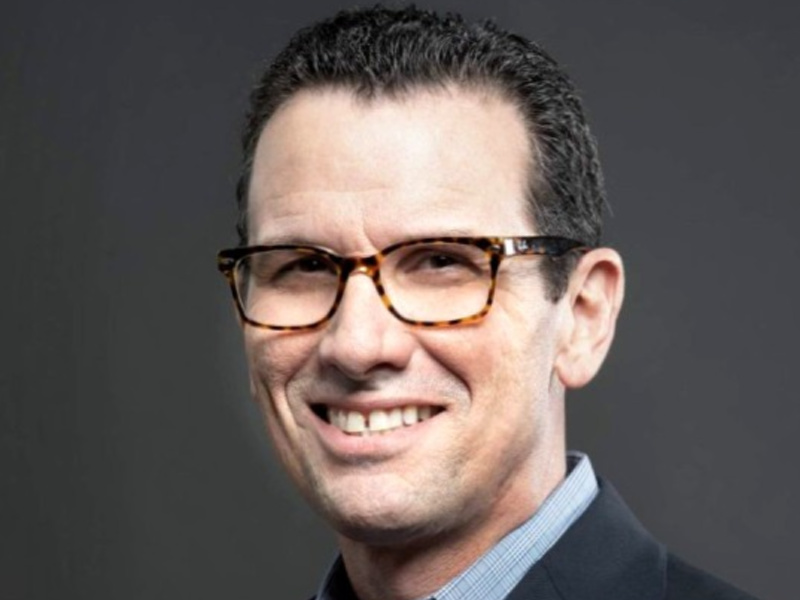 As New York president, Suris will oversee Edelman’s largest global office, which has 800-plus employees. He will report to US CEO Lisa Osborne Ross.

Suris replaces Deirdre Latour, who left Edelman in November after 18 months in the role. She has since joined Madison Square Garden Entertainment as CCO.

“Oscar is a proven leader and a seasoned counselor who will set the pace and tone for our New York operation, which remains one of our strongest contributors in terms of client work and culture. His career history alone demonstrates his ability to deliver best-in-class work in high-stakes situations,” said Ross. “Moreover, his inclusive, empathetic approach is obvious to those who meet him and furthers our commitment to our people.