Please refer to our Privacy Policy for important information on the use of cookies. By continuing to use this website, you agree to this.
Home Latest Edelman Names Lisa Osborne Ross US Chief Operations Officer 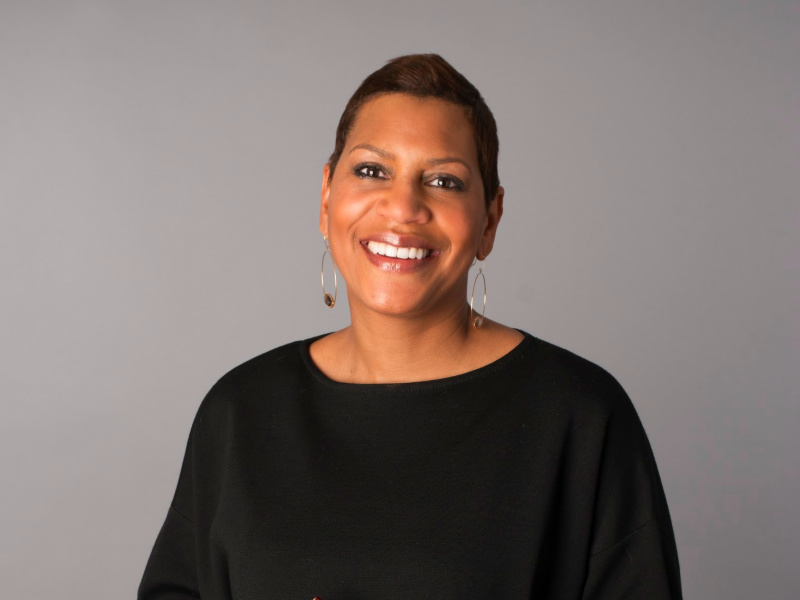 The agency's Washington head takes up the role that been open since Julianna Richter left in 2018.

Ross, who joined Edelman from APCO Worldwide in 2017, is charged with leading the firm’s operations, while overseeing US sectors, talent and business development. She replaces Julianna Richter, who left Edelman after 18 years with the firm in late 2018  to join business advisory firm Waypoint Partners as a partner.

Ross will remain president of Edelman’s Washington operation, and reports to US CEO Russell Dubner. In that role, she has bolstered the office’s public affairs offering, as well as its crisis, brand, digital and multicultural work, the agency said.

Before serving as APCO’s Washington managing director, Ross had a 15-year career at Ogilvy, culminating in her role as head of public affairs. Before that, she served in the Clinton administration, specializing in policy development and issues management.

“Lisa is gutsy – both as a leader and a practitioner – and brings a range of counsel that extends to CEOs, CMOs and government leaders alike,” said Dubner.  “Her progressive thinking and drive to adapt quickly make her the perfect choice to advance both our agenda and our operations as we charge forward.”