Please refer to our Privacy Policy for important information on the use of cookies. By continuing to use this website, you agree to this.
Home Latest Edelman Names New Asia-Pacific CEO After Jesse Lin's 18-Month Reign Ends 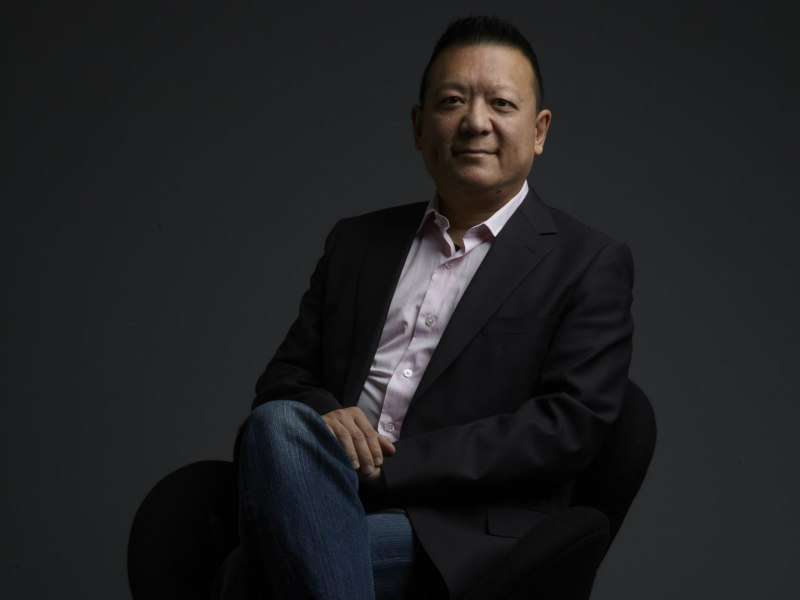 Lin is being replaced by Stephen Kehoe, who relinquishes his role as global chair of practices and sectors.

HONG KONG — Edelman is replacing Asia-Pacific CEO Jesse Lin after just 18 months, the Holmes Report can reveal, with senior executive Stephen Kehoe relocating from the US to take on regional oversight.

Edelman global COO Matt Harrington told the Holmes Report that Lin (pictured) is stepping down at the end of this month because of a "difficult decision [that] requires him to spend a considerable amount of time with his family in the current period."

Lin became one of a string of senior advertising executives to join Edelman when he arrived at the start of 2018. The former McCann China CEO presided over double-digit growth in China, but was unable to reverse an overall regional slump, which saw Edelman Asia-Pacific revenue decline 2.8% to $104.2m, thanks in part to the loss of its Tata account.

"I’m deeply disappointed and sorry to see him leaving us," said Harrington. "He’s been a great leader in the region and partner for me in the firm."

Lin's departure follows the exit of Asia-Pacific vice chairs Rupen Desai and Iain Twine this year, along with China president Jeffrey Yu, amid a series of senior staff shifts that have tested the resolve of the broader transformation project underway at the world's largest PR agency.

To replace Lin, Edelman is moving Stephen Kehoe from Washington DC to Hong Kong to take on the Asia-Pacific CEO position from 1 July. Kehoe relinquishes his existing role as global chair of practices and sectors, which he has held for five months, with a search now underway to fill the consequent vacancy.

Kehoe also joined Edelman at the start of 2018, as global reputation chair, after more than seven years with Visa. That stint included more than three years based in Singapore, overseeing Visa's corporate relations across Asia-Pacific, the Middle East, Europe and Africa.

"We’re thrilled to be advancing someone from within and with broad experience in the region," said Harrington. Prior to Visa, Kehoe spent more than six years in senior public affairs roles at Pepsico.

"The future is Asia — quite genuinely, that’s what I believe," Kehoe told the Holmes Report. "I’ve been doing work in China going back to my Pepsico days and I fell in love with Asia very early on. I think the kind of challenges that companies face in Asia are fascinating ones, quite frankly. Market access, corporate reputation — it’s all interesting rich stuff and it’s where so much of the growth is."

While Kehoe is a corporate specialist, Harrington remains confident that he will be able to lead Edelman's focus on integrated work.

"I am happy with the progress in terms of transformation in Asia-Pacific," said Harrington, pointing to the firm's newsroom capabilities in Seoul, creative work in India, and predictive analytics hub in Singapore. "I think the work is representative of some of the best in the firm."

Kehoe's arrival coincides with the return to the region of Michelle Hutton, who has been named regional chief growth officer and Australia CEO. Longterm senior executive Bob Grove remains in place as Asia-Pacific COO.

Kehoe and Harrington pointed to China, India and Tokyo (ahead of an Olympic year) as key growth markets for Edelman in Asia-Pacific.

"I see the growth of the domestic brands in both [China and India] as being rich and hungry for the kind of services that have long been the core of communications in other parts of the world," said Kehoe. "One of the things I’m very keen to do is help our own teams accelerate the quality and delivery of services which are taken for granted in much of the rest of the world."