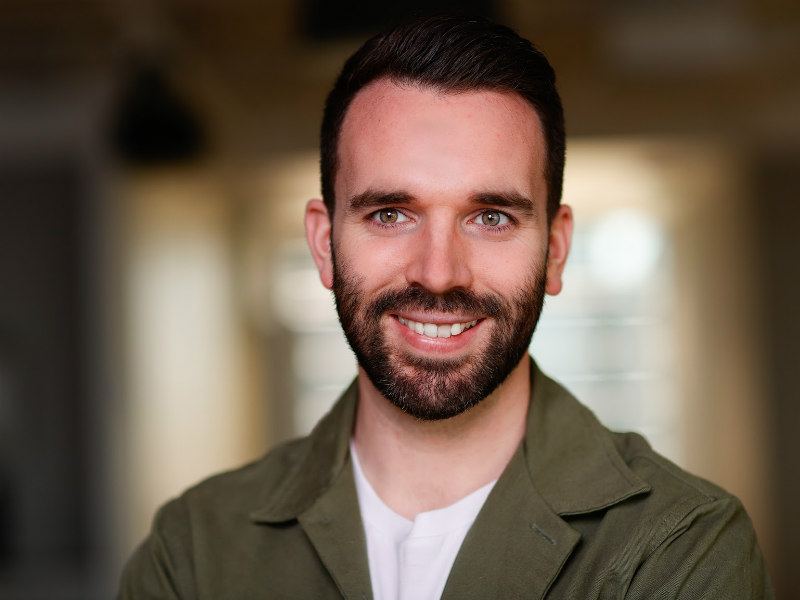 Tom Robinson joins Edelman from MediaCom amid a series of leadership appointments.

Robinson joins the firm from MediaCom, and will report to Edelman Asia-Pacific CEO Stephen Kehoe.

Robinson’s 11-year tenure at MediaCom Australia saw him lead agency teams across the content and integrated communications landscape, most recently serving as the managing partner for creative systems, a business unit he established in 2019.

"As a people business, it is crucial that culture is at the heart of our organisation and Edelman is a place that people want to work," said Kehoe. "Tom Robinson is known for his investment in identifying and fostering talent, coupled with innovative ways of growing a business."

In addition to Robinson’s appointment, Edelman has promoted Amber Scotto Di Perta to the newly-created role of chief operating officer, and hired Peter Pippen as head of strategy. The duo join join Henry Taylor on the leadership bench, who was announced as the firm’s head of digital late last year.

Hutton returned to Edelman Australia in 2019, before hiring Susan Redden Makatoa as group MD later that year. Redden Makatoa has since moved into a regional role, overseeing the firm's corporate business.