Please refer to our Privacy Policy for important information on the use of cookies. By continuing to use this website, you agree to this.
Home Latest Edelman Names New Japan Leader As Ross Rowbury Retires 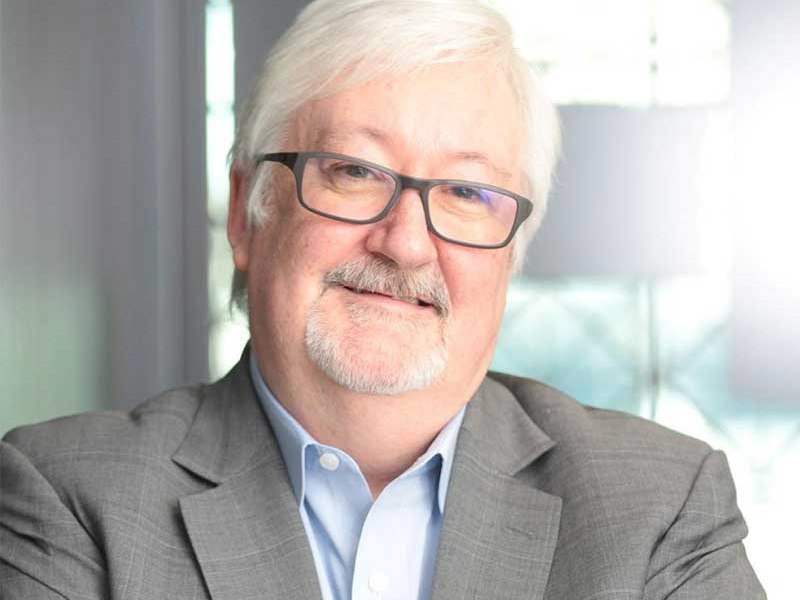 Meghan Barstow has been named as Ross Rowbury's replacement as president of Edelman Japan.

Rowbury steps down after a decade with Edelman, which he joined in 2010 from PRAP Japan.

“Japan has been and will continue to be critical to our global and regional strategy," said Richard Edelman. "I thank Ross for his partnership over the past decade in strategically expanding our footprint in Japan. Under his leadership, our office in Tokyo has established a leading position and a correspondingly premier Japanese multinational and global client roster in the market. I am confident under Meghan’s leadership that we will continue to deliver the best of Edelman to our valued clients in the months and years ahead."

Barstow returns to Japan after beginning her Edelman career in Tokyo in 2006, consulting for healthcare clients. Her 13-year career with Edelman has seen her more recently based in Washington DC, serving as an EVP and global client relationship manager, with a particular focus on employee experience.

"I am rejoining an office that, thanks to Ross Rowbury, has transformed over the past decade," said Barstow. "Today, we have a world-class, globally minded team of experts, a robust roster of leading clients and truly differentiated offerings that reflect the future of communications."

Prior to joining Edelman, Barstow worked at Ad-Comm Group and also as editor at Time Life Japan. She reports to Edelman Asia-Pacific CEO Stephen Kehoe, who described Barstow as "a seasoned and respected client counsellor, inspiring team leader and Edelman veteran."

“Even for a PR guy, it is difficult to find words that adequately describe how honored I am to have had the opportunity to lead Edelman in Japan for the past 10 years," said Rowbury. "As a team we have built something very unique to this market and I thank all my Edelman Japan colleagues, and Richard and the global and regional leadership teams for their support over the years."