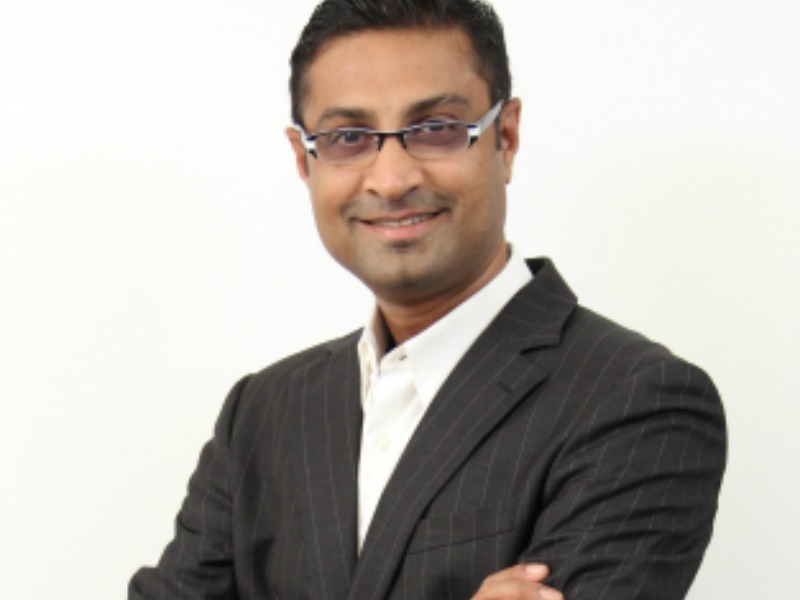 Raymond Siva, currently managing director of Edelman Malaysia, will lead the firm’s office in Jakarta, while Robert Kay takes on his former role.

JAKARTA—Edelman has named Raymond Siva (pictured) as CEO of Edelman Indonesia, effective September 1. Siva, currently managing director of Edelman Malaysia, will lead the firm’s office in Jakarta, which employs more than 100 people, following the departure of Stephen Lock for a position with Latin American specialist Speyside in Brazil.

Siva joined Edelman in 2010 and previously held positions with G2 PR and as group head of communications for OSK Investment Bank.

Kay has managed marketing and product development in Australasia for a $2.2 billion division of The Coca-Cola Company, and was an account leader for Saatchi & Saatchi in both the UK and Australia. Prior to Leo Burnett in Malaysia, Kay served as managing director for TBWA in Abu Dhabi.