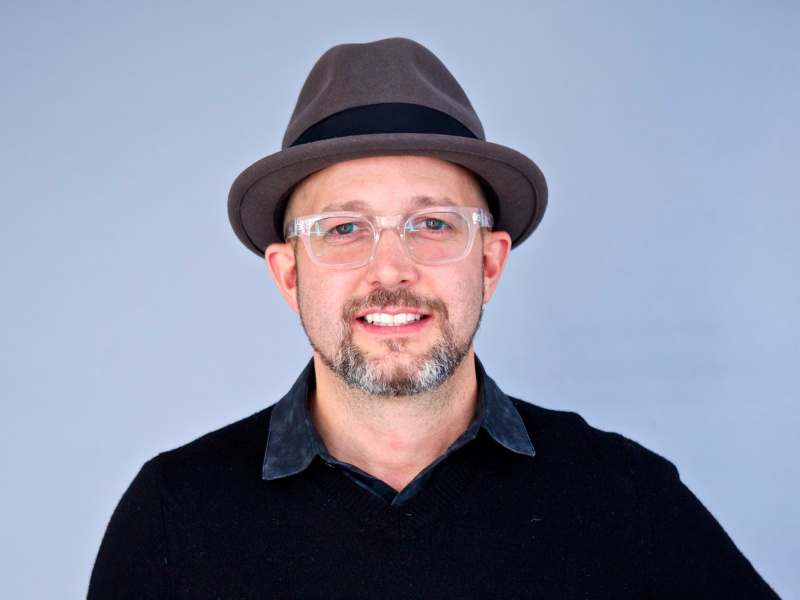 Stone joined Facebook as head of its North America creative shop in September after a decade with Edelman.

“We can confirm that Jimmie Stone has left Edelman. We wish him luck in his next endeavor and thank him for everything he has done for our clients and the firm,” an Edelman spokesperson said.

Stone held a number of creative roles during his decade at Edelman, most recently serving as New York and LatAm chief creative officer and head of US creative. In New York, Stone led a team of more than 100 creatives, driving campaigns for top-tier clients such as REI, Unilever and Samsung.

Edelman has launched an internal and external search for a new US chief creative officer, the spokesperson said.

The agency has, however, already hired Breno Cotta to serve as CCO of Latin America.

“Creativity generates curiosity, strengthens relationships, transforms behavior and has the power to contribute to a better world,” said Edelman Latin America CEO Mariana Sanz. “With Cotta as part of our team, we are excited to keep building muscle on our executive regional leadership team that will be able to further advance our earned Cceative capabilities and overall improve the quality of the work we do for our local and global clients in Latin America.”