Please refer to our Privacy Policy for important information on the use of cookies. By continuing to use this website, you agree to this.
Home Latest Edelman Germany CEO Ernst Primosch Leaves After One Year 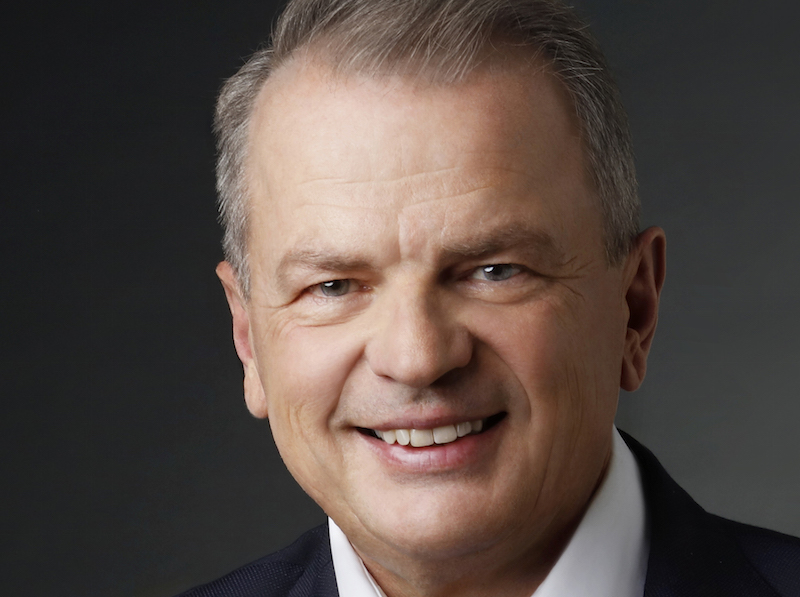 The agency has started the search for a new leader in the German market.

COLOGNE — Edelman Germany CEO Ernst Primosch has left the agency, one year after joining from Hill+Knowlton Strategies in Germany, where he was executive chairman.

Before joining H+K in 2010, Primosch had spent 20 years in senior communications positions at German chemical and consumer products group Henkel, a Fortune 500 and DAX 30 firm.

He replaced Susanne Marell, who left Edelman in March last year at the same time as the firm closed its Munich office.

Edelman has begun the search for a new leader of the German business, and in the interim, EMEA president and CEO Carol Potter and the regional management team will oversee day-to-day operations.

The agency confirmed that Primosch had left last week. In a statement, Edelman said: “Following Ernst’s leadership into the next chapter for Edelman in Germany and the DACH region, and after much consideration, Ernst has decided the time is right to devote himself to new projects. We thank him for his contributions over the last 12 months, and wish him well in his next challenge.”

Primosch said: "The last year working with the talented team has been an honour. What we have achieved in the last year is unparalleled, and I’d like to thank the team for their time, ideas and commitment. I wish Edelman all the best for the future.”