Please refer to our Privacy Policy for important information on the use of cookies. By continuing to use this website, you agree to this.
Home Latest Edelman Steps Up Fight Against Disinformation With New Tech Offering 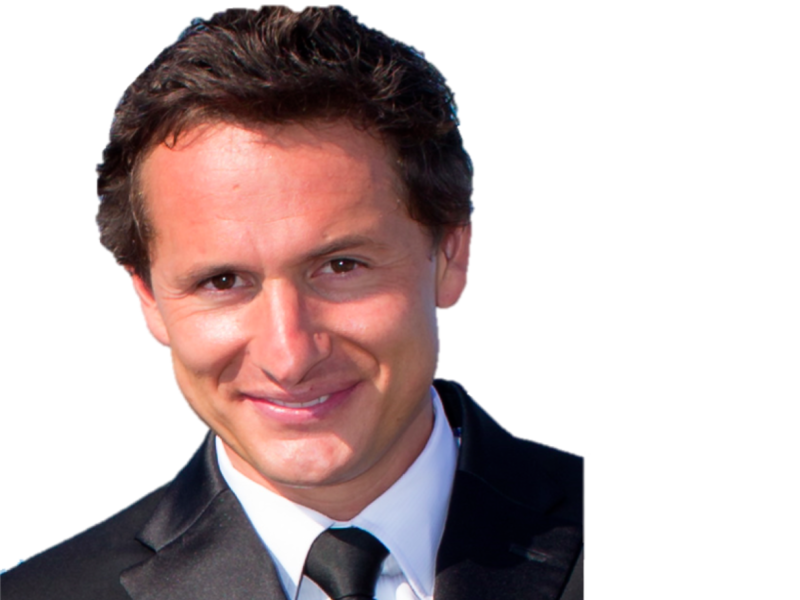 Edelman Steps Up Fight Against Disinformation With New Tech Offering

Edelman is launching new technology that scans the internet, including the dark web, for lies and rumors targeting companies.

NEW YORK — Ramping up the battle against disinformation, Edelman is launching new technology that unearths lies and rumors about companies, in a bid to help clients mitigate the impact of disinformation.


Billed by the agency as the first such solution for the private sector, Edelman’s Disinformation Shield mines for bad actors and the disinformation they spread across cyberspace — including the dark web, where much of it starts.

The technology also identifies audiences that are likely to be targeted before they are actually reached, providing companies with the opportunity to pre-emptively debunk falsehoods. The shield operates using advanced algorithms, stakeholder modeling, and targeted and measurable messaging campaigns.

“If disinformation does start to spread, this allows us to inoculate it before it becomes a bigger problem,” said Edelman’s global corporate practice chair Jim O’Leary. “And if there has been awidespread disinformation related to a company or a brand or an executive, then we can craft an entire communications campaign designed to help that brand, that company, that executive rebuild trust in the wake of the incident.”

O’Leary said the Disinformation Shield, which he oversees with chief data and analytics officer Yannis Kotziagkiaouridis, was created in response to the recent surge in disinformation campaigns against companies, and their devastating effects on reputation and value.

Research shows seven out of 10 global executives worry about false information being used as a weapon against them, O’Leary said. Data also shows that false stories reach audiences six times faster than a factual story, making it critical that companies modernize their methods of combating it.

“We are in an infodemic, and this means the teams working to combat misinformation and disinformation, especially corporate comms teams, are busier than ever,” O’Leary said, “The old ways of doing it are just not enough anymore.”