Please refer to our Privacy Policy for important information on the use of cookies. By continuing to use this website, you agree to this.
Home Latest Edelman Suspends Gordon Campbell Following Sexual Assault Allegation 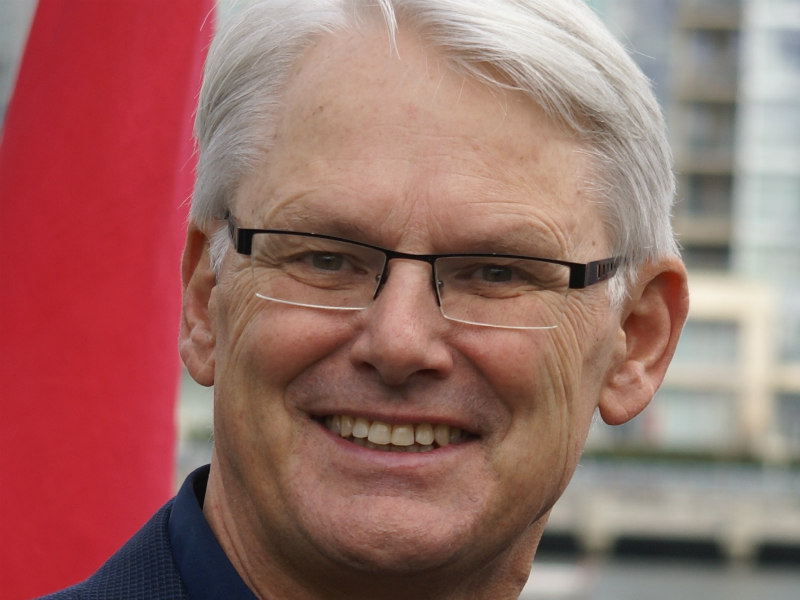 A London embassy worker alleges the Canadian politician and diplomat groped her during his tenure as Canadian High Commissioner to Britain.

NEW YORK —Edelman has suspended its contract with Gordon Campbell following an allegation of sexual assault made against the retired Canadian politician and diplomat.

“Since July 2018, Mr. Campbell served as a special advisor to Edelman, and was engaged on a part-time basis as a consultant through a retainer agreement. However, in light of the recent allegations, Edelman and Mr. Campbell have mutually decided to suspend their consulting arrangement until the police investigation in the UK is complete,” an Edelman spokesperson said. “We are not at liberty to say more until we know more and until then we will focus our attention on continuing to best serve our valued clients.”

The move by Edelman comes after a weekend Telegraph report saying Scotland Yard is investigating the allegation made by a London embassy worker. She has accused Campbell of groping her in 2013 while he was serving as Canadian High Commissioner to Britain, a post he held from 2011 until 2016. He was the premier of British Columbia for a decade before that.

Campbell issued a statement in response to the allegation. “This complaint was transparently disclosed and became the subject of a full due diligence investigation at the time by the Government of Canada and was found to be without merit,” it said.

The Telegraph, however, reported the complaint is the subject of discussions between Scotland Yard and the Canadian government, which could open its own investigation into the incident. If Canada does so, it could waive Campbell’s diplomatic immunity, the publication said.